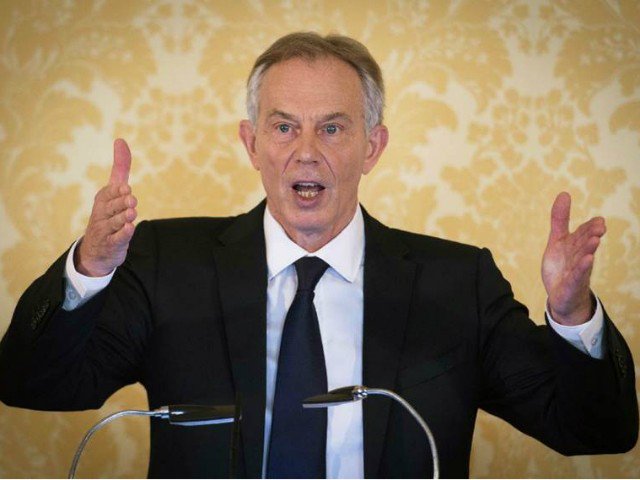 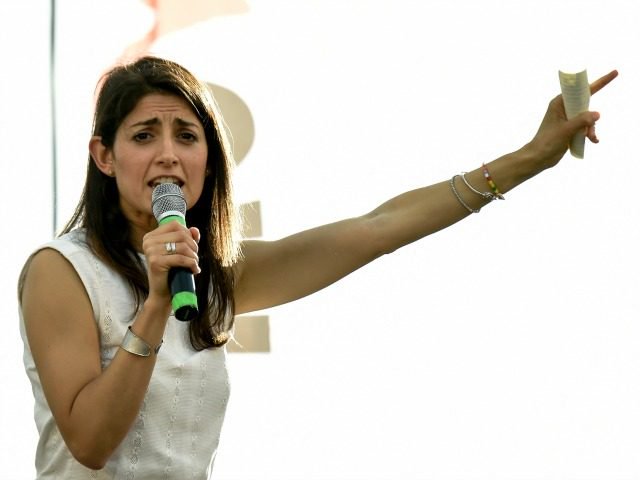 The United Kingdom’s National Ballistics Intelligence Service (NABIS) is conducting a new gun surrender program from Nov. 13 to Nov. 26 after gun crime in England and Wales increased by more than a quarter in the past year.

The Office for National Statistics found a 27 percent increase in crimes involving firearms during its most recent review of crime data. Despite a near ban on the civilian ownership of handguns the review found crimes committed with handguns increased by 25 percent and accounted for the majority of gun crimes. The agency said the increases in 2016 were part of a multiyear trend.

“The latest rise continues an upward trend seen in firearms offences in the last few years, however, offences are still 31 percent below a decade ago,” the most recent annual report from the agency said. “Over the last year, over two-thirds (32 of the 439) of police forces recorded a rise in offences involving firearms.”

NABIS cited the statistics as part of the reason it decided to undertake a new gun surrender program this month.

“Police forces across the U.K. are appealing for people to hand over any unwanted guns with a two week surrender of firearms and ammunition, starting on Monday 13 November 2017,” a release from NABIS said. “It has been three years since the last national firearms surrender, when forces again asked members of the public to surrender unlawfully held or unwanted guns and ammunition to prevent them from getting into criminal hands.”

Though illegal possession of a firearm in the U.K. can carry a prison sentence of five years and possession with intent to supply can carry a life sentence, those who turn in firearms during the gun surrender program won’t be prosecuted. The last gun surrender program in 2014 garnered more than 6,000 items despite coming decades after the U.K.’s first series of gun bans were passed into law.

David Jamieson, the police and crime commissioner for the West Midlands area, urged citizens to turn over their guns and their family members’ guns to the government.

“In common with PCCs across the country I am pleased to be supporting the national firearms surrender,” he said. “I would urge people to hand in their guns. Any firearm in the wrong hands can have a devastating impact. It is no exaggeration to say that each gun we retrieve has the potential to save a life. If you or a family member possess an illegal or unwanted firearm please hand it in to the police. It might just be the best decision you ever make. Destroying these firearms will make us all safer.”

The National Rifle Association criticized the efforts of the U.K. government to curb gun crime through gun bans and mandatory gun surrender programs as ineffective.

“Anti-gun advocates like Gun Control Network Chair Gillian Marshall-Andrews tout the United Kingdom’s longstanding firearms restrictions, which include a near total ban on handguns, as the ‘gold standard’ of gun control,” the NRA wrote on its Institute for Legislative Action website. “In recent years, U.K. officials have continued to implement new policies that further burden law abiding gun owners. These include surprise inspections of gun owners’ firearm storage arrangements, the use of centralized firearm owner licensing data to target ‘terrorists,’ and intrusive medical monitoring of firearm certificate holders.