Joe Biden is an idiot. 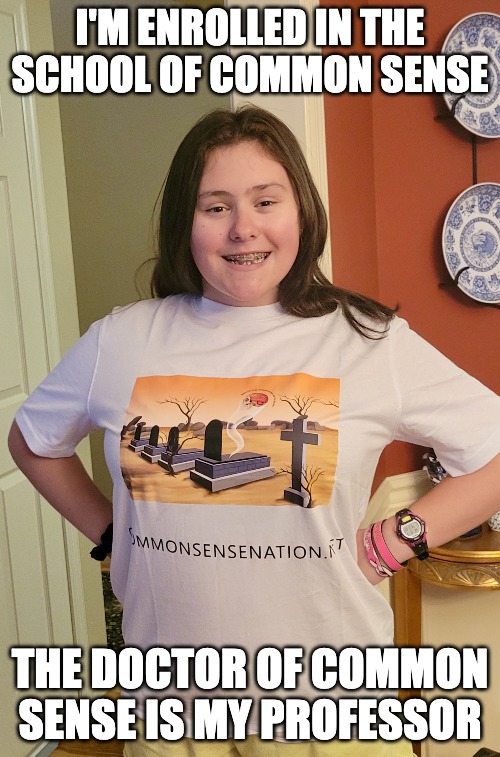 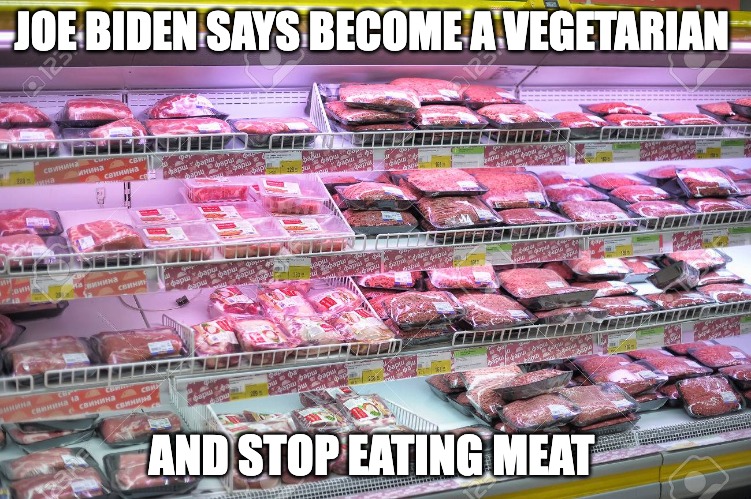 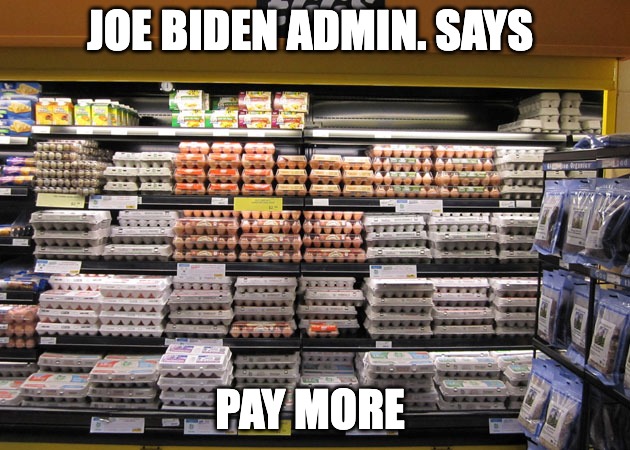 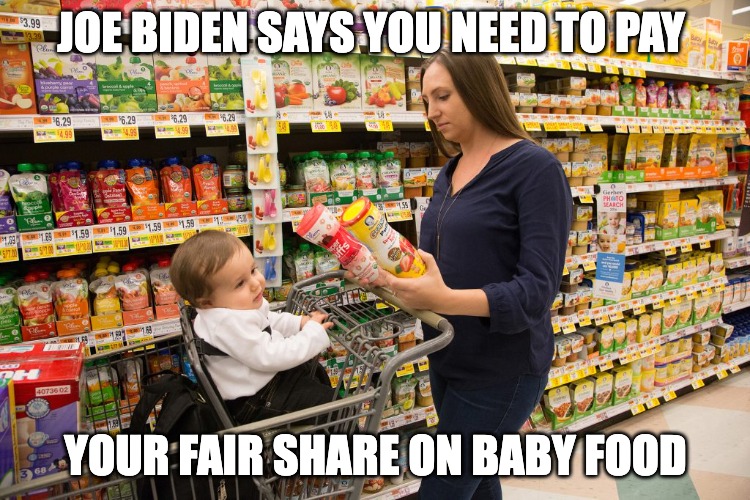