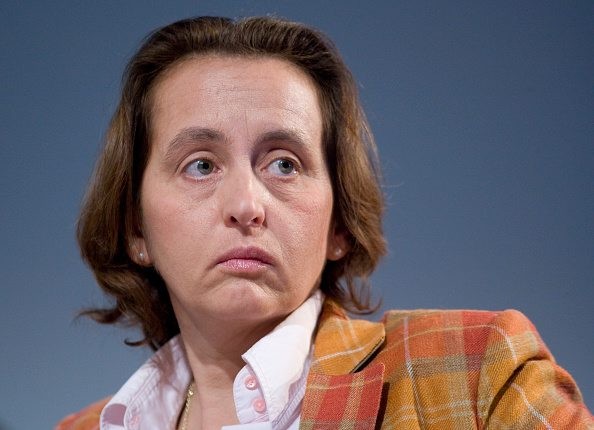 Marine Le Pen is gaining support in France and has taken the lead in a major survey of voters’ intentions for the first round of the presidential election.

The populist leader of the National Front had between 25 percent and 26 percent support compared with 23 percent to 25 percent for Republican candidate Francois Fillon, according to an Ipsos Sopra Steria poll for Cevipof and Le Monde. In mid December, Fillon led with about 28 percent and Le Pen around 25 percent.

Since the election of Donald Trump as U.S. president on Nov. 8, the French race has been closely-watched as another crucial battle between populist and establishment forces. Under the French electoral system, the two leading candidates face each other in a run-off vote on May 7, presenting a significant hurdle to Le Pen. The poll didn’t include data for the second-round vote.

“I’m not worried about Madame Le Pen being president,” Moscovici said in a Bloomberg Television interview. “I don’t want Madame Le Pen in power. Never, ever in my country.”

Le Pen has pledged to take France out of the euro if she wins.

Independent candidate Emmanuel Macron is in third position and gaining, the poll showed. His support would exceed 20 percent if Arnaud Montebourg becomes the presidential candidate for the ruling Socialist Party, according to Le Monde. Communist-backed candidate Jean-Luc Melenchon would win between 14 and 15 percent support.