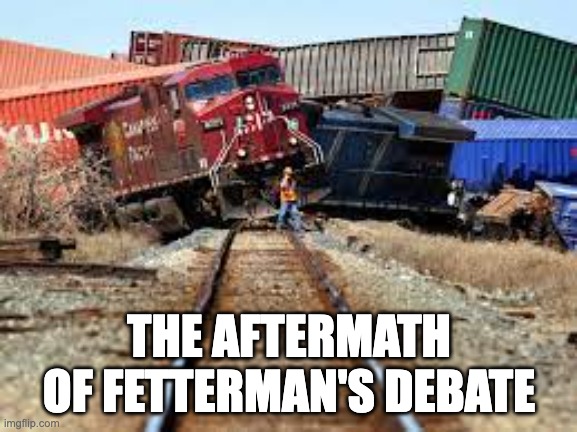 He gave the worst performance ever. If you were attempting to look unqualified you could not have done a worst job. Why would his people or his wife allow this train-wreck. It was like setting your own house on fire with your entire family in it.

You don’t have to believe me just take a listen to the video below.

The progressive congresswoman highlighted Elizabeth Warren and Julian Castro as stand-out candidates during a post-debate appearance on ‘The Late Show with Stephen Colbert.’

Rep. Alexandria Ocasio-Cortez is not ready to make a 2020 endorsement quite yet. But that wasn’t going to stop her from sharing her thoughts about the first of two Democratic primary debates with Stephen Colbert.

As the “AOC!” chants died down, Colbert began by asking the congresswoman what she thought about all of the Spanish being spoken on stage by candidates, including Beto O’Rourke and Cory Booker.

“I loved it, because, I represent the Bronx and there was a lot of Spanglish in the building,” she answered, explaining that she “thought it was humorous, sometimes, at times” because she thought some candidates might start saying “I will not give you an answer to your question” in Spanish. “But it was good,” she added. “I thought it was a good gesture to the fact that we are a diverse country.”

From there, Ocasio-Cortez said that to her, some candidates seemed like high school students who got called on without having read the book. “They’ll be like, ‘Yes, the hero was courageous and the protagonist of the story,’” she joked.