WILL HILLARY EVER BE CHARGED FOR HER EMAILS? JAMES COMEY SAYS ‘ZERO CHANCE’ 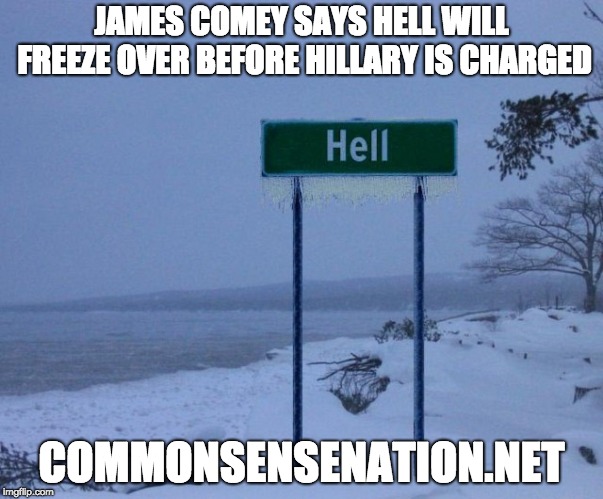