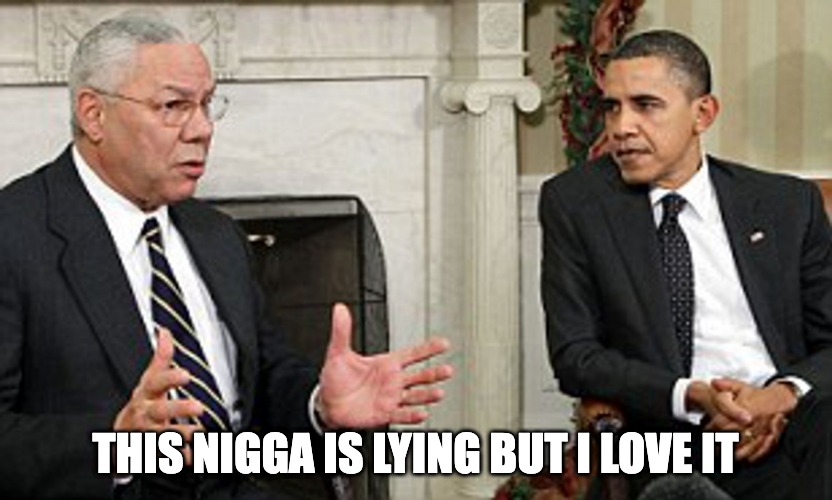 We find out yet again the vaccine does not work. We also found out that those on the left would rather die than admit they are wrong.

Colin Powell is a liberal, and he has always been a liberal.

But if the vaccine works so well why are we reporting that a fully vaccinated Colin Powell died from Covid?

But I call Colin Powell a liberal because he voted for Barack Obama. And he never gave a valid reason that I saw, other than he’s black. 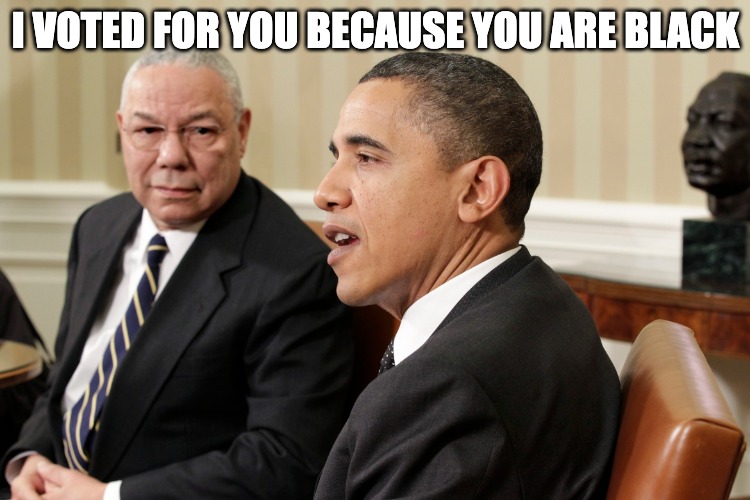 He did an interview on Meet the Press back in I believe it was 2008.

In the interview Colin Powell said he admires McCain and Obama but he voted for Obama.

He also said he has watched Obama and he thinks Obama knew how to deal with the Economic problems of America.

But he was really upset that MaCain chose Sarah Palin. Because he thinks she is too Right Wing.

Yet he does not think Obama was too Left-Wing.

What got me is he said Obama displayed a steadiest. And intellectual curiosity, and depth of knowledge.

What is Obama 4 years of age. A intellectual curiosity? And he said a depth of knowledge. What knowledge is he referring to? 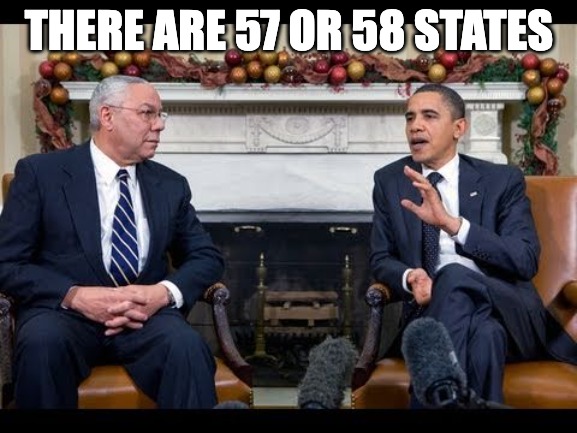 The shovel ready jobs that cost Americans $787 billion and produced no jobs.

Is he referring to the Green Programs that cost billions, and many companies went bankrupt within a year?

He goes on to say Obama picked a VP that was ready on day one to be president. 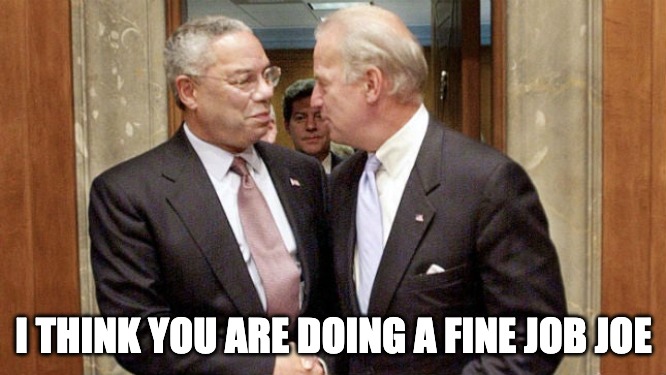 That means Colin Powell thought Joe Biden would be a great president.

Was he right about Joe Biden?

You can’t show me anything Obama did before he became president that would warrant confidence in him being a good President.

He is telling us he voted for Obama Based on what he said he would do. Not based on a thing he has done.

I don’t give a damn about what Obama said, it’s about is actions. I can say I am a thoroughbred horse, but I bet I could not enter the Kentucky Derby.

I notice that we did not hear from this idiot known as Colin Powell while Joe Biden was destroying the damn country.

So this phony rhino who supported Obama, and the liberals agenda is dead.

He sided with those who are against the God of the Bible. And I am supposed to be sad?

Are you kidding me?

But he got the vaccine, and yet they say he died from COVID-19 complications.

I thought the vaccine was supposed to protect you? That fact is the vaccine probably killed this fool.

How can he die from Covid-19 complications if he was vaccinated?

How many times do we need to read stories of people dying after taking the vaccine.

In order for the damn media to admit the vaccine is more dangerous than Covid itself.

Colin Powell goes on to say that Obama has a definitive way of doing business that will serve us well.

He says Obama is more inclusive, and he can bring us together.

He says Obama is crossing lines.

He then says Obama is thinking about all villages have value not just small towns.

Well was Colin Powell right about Obama? The answer is an emphatic no.

Why don’t he just be man enough to say he voted for Obama because he was Black.

Just like some whites voted for Obama because he was black.

No one has gave me a good answer on why they voted for the queer messiah from Kenya.

But it just proves the media will stick with lies in order to force their agenda on the rest of us.

Yet they are upset at the unvaccinated. Would like to tell me who are the closed minded, none science followers now?

It’s the left who never admit they are wrong even when you catch them in a lie.

We don’t know how many people died from covid.

Just like we don’t know how many people died from the covid vaccination.

Do you want to know why?

The CDC and the media can not be trusted to tell the truth.

If you have a heart attack it may be classified as covid.

But if someone takes the covid vaccine and dies. They will will say it is not because of vaccine.

Even though the person was not sick before they took the shot.

Fact checking sites will call it a conspiracy. But the fact is you have a better chance on survival without the shot.

There is a better chance on me dying in a car wreck.

Do they have a vaccine for car wrecks?

It is unreasonable to shout down and entire country, based on a virus that has a fatality rate of around 0.01 percent

Why don’t we focus on stopping heart disease.

If the media will not be honest about how many people who have died from covid.

Why would we believe what they say about how safe the vaccine really is?