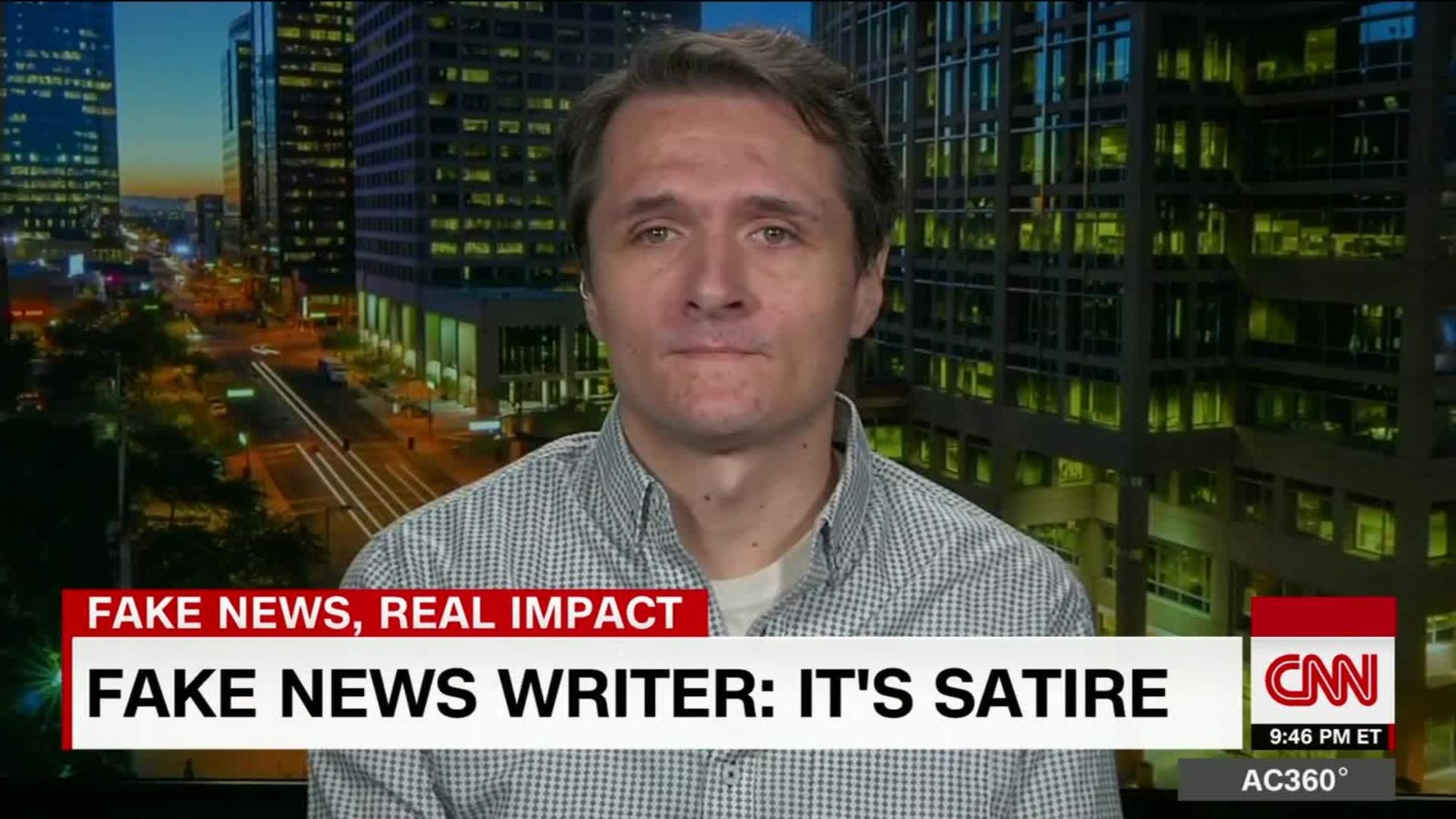 PHOENIX (AP) — A leading purveyor of fake news in the 2016 presidential election has died outside Phoenix at the age of 38.

Casey said the Maricopa County medical examiner performed an autopsy which showed there were no signs of foul play. He said Horner had a history of prescription drug abuse and that “evidence at the scene suggested this could be an accidental overdose.”

Horner was known for writing false stories and disseminating internet hoaxes that often went viral on Facebook and hoodwinked thousands of people.

They included a story falsely claiming President Barack Obama was gay and a radical Muslim, and another saying protesters were being paid thousands of dollars to demonstrate at Donald Trump’s campaign rallies.

Horner took on greater prominence during the presidential election when false stories were widely shared on social media during the race between Trump and Hillary Clinton.

In an interview with The Washington Post in 2016, Horner said he thought Trump won the White House because of him. Horner said Trump’s supporters didn’t fact-check his stories before posting them.

J.J., Horner’s brother, said Paul considered his work satire and explained that his brother’s unique eye for hoaxes and hypocrisy at a young age later worked as clickbait in the internet world.

“So I think that was a lot of the genius behind a lot of his work was pushing ideas that either people wanted to believe or thought was possible,” J.J. said.

Casey said toxicology reports from the medical examiner’s office are still pending. The case will remain open until those results are known and a cause of death is finalized.

J.J. Horner said they grew up in Minnesota before moving to Arizona as teenagers. He said his brother was drawing and making political cartoons at a very young age and took an interest in politics.

Horner said while his brother was pigeonholed as a Trump supporter after a member of the Trump family shared one of his stories, he was always transparent about his views and it was obvious that he wasn’t.

“I think he just wanted people to just think for themselves and be credible for their actions,” J.J. Horner said. “Read more; get more involved instead of just blindly sharing things.”