Elon Musk Wins In His Battle To Buy Twitter 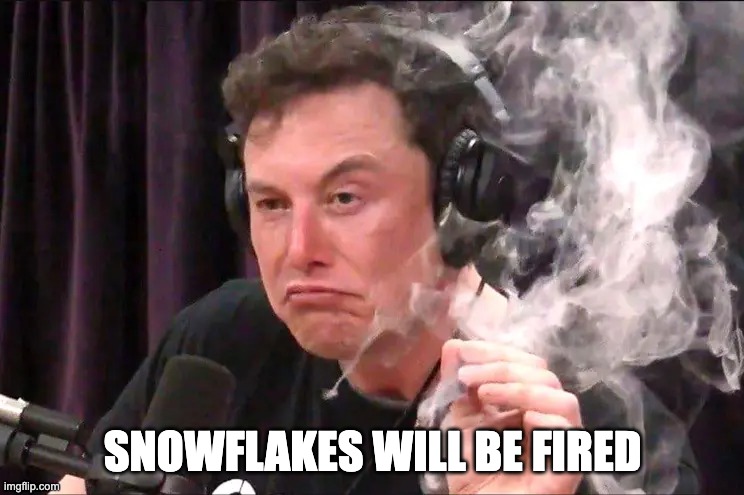 If I were a shareholder, I would praise Musk for rescuing twitter from the deranged Left. Twitters board announce that the buyout had taken place. He will take the company private, and he will own 100% of twitter. Elon Musk’s original price of $54.20 per share was the price that was agreed upon.

Twitter made or generated around $3.7 billion in 2020, but it was reported that they lost $1.1 billion that same year.

Elon Musk Buys Twitter And The Shareholders Should Be Happy

Elon Musk said: “Free speech is the bedrock of a functioning democracy, and Twitter is the digital town square where matters vital to the future of humanity are debated.”

He went on to also say: “I also want to make Twitter better than ever by enhancing the product with new features, making the algorithms open source to increase trust, defeating the spam bots, and authenticating all humans. Twitter has tremendous potential – I look forward to working with the company and the community of users to unlock it.”

The Left-wing crazies are upset because they lose control of playing little dictators. For years they have not allowed many conservatives to express themselves on their platform. It was not because of disinformation. It was because they hate facts, and truth. It was about people getting butt hurt over facts.

They want to call biological men, women. They don’t want you talking about a stolen election. Dinesh D’Souza has a new movie out called 2000 Mules. And it is about what we all already know.

The 2020 Election was stolen from Donald Trump, and given to Joe Biden. Those at Twitter, YouTube, and FaceBook would not allow these facts to come out.