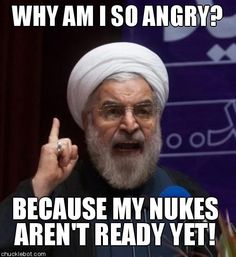 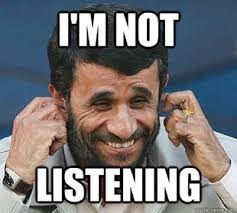 Kim Jong-Il exercised total control for 17 years over one of the world’s most closed and repressive governments. He was responsible for the deaths of hundreds of thousands, and perhaps millions, of North Koreans through widespread preventable starvation, horrendous prisons and forced labor camps, and public executions. Kim family rule, starting with his father, Kim Il-Sung in 1948, is projected to continue with Kim Jong-Il’s son, Kim Jong-Un.

“Kim Jong-Il will be remembered as the brutal overseer of massive and systematic oppression that included a willingness to let his people starve,” said Kenneth Roth, executive director of Human Rights Watch. “When he assumes leadership, Kim Jong-Un should break with the past and put the human rights of North Koreans first, not last.”

Kim Jong-Il’s legacy includes the fate of the tens of thousands who have died in the kwanliso camps for alleged enemies of the state, where today an estimated 200,000 North Koreans continue to work and die in conditions of near starvation and brutal abuse. In this system, the sins of one member of the family condemn an entire generation to imprisonment. A steady stream of former prisoners who escaped North Korea have testified to Human Rights Watch and other organizations how even children born inside such camps grow up to inherit their parents’ prisoner status.

Leaving the country without official permission is considered an act of treason, punishable by torture and imprisonment, yet tens of thousands have fled in the last two decades, and thousands more continue to risk their lives every year to escape.

“North Korea under Kim Jong-Il has been a human rights hell on earth,” said Roth. “Kim Jong-Il ruled through fear generated by systematic and pervasive human rights abuses including arbitrary executions, torture, forced labor and strict limits on freedom of speech and association.”

In his final report to the United Nations Human Rights Council, Vitit Muntarbhorn, UN special rapporteur on the situation of human rights in the Democratic People’s Republicof Korea, rightly classified the human rights situation in North Koreaas “horrific and harrowing” and as sui generis, or in its own category. There have been growing calls from governments and civil society organizations for the establishment of a UN commission of inquiry to examine whether crimes against humanity have been committed in North Korea.

“The international community should take this transitory period of power inNorth Korea to press for the country’s new leader to steer the country in a new direction and cease repression of its citizens,” said Roth. “Pressing North Korea to comply with human rights demands contained in the latest UN General Assembly resolution onNorth Korea, and allowing the UN special rapporteur on the situation of human rights in North Korea to visit the country, would be a good start.”