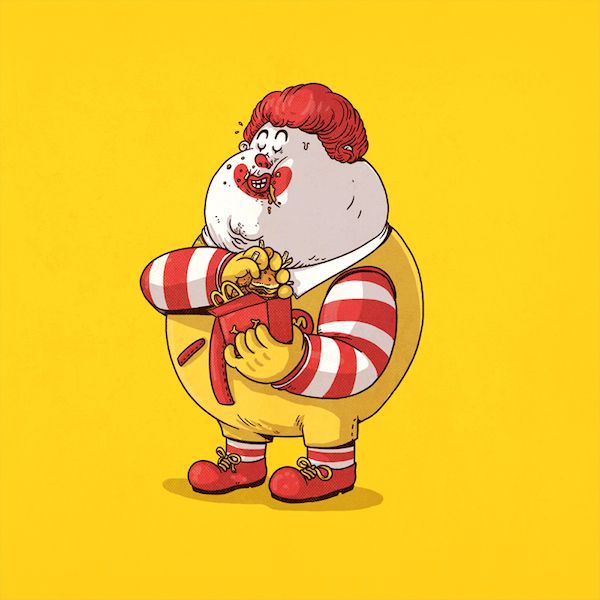 Two men were caught on video fighting each other in a McDonald’s drive-thru in the Australian city of Geraldton.

Footage of the violent brawl was posted on social media and began circulating online Sunday, The West Australian reports.

Originally posted by Instagram user Jedd Bumbak and shared by the account Brown Cardigan, speculation arose over what the men were fighting about.

Oddly enough, this statement sparked a debate over which of the two classic menu items is better.

“Fillet o fish are about as pleasant as a burning orphanage,” one user wrote.

Others made their own suggestions of what started the fight.

“That’s how I feel when they tell me the soft serve machine isn’t working,” one user wrote.

“Probs just pissed off that hash browns are now $1.80 instead of a dollar,” suggested another.

This isn’t the first time McDonald’s has been the site of a physical altercation. Last month, two women at a drive-through in Indiana reportedly lunged through the window at the manager who told them they never ordered McNuggets and would have to go through the line again.