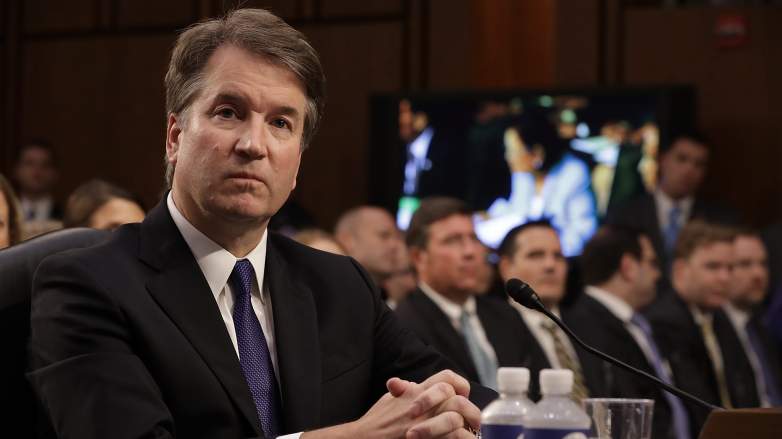 A leading Senate Republican wants the Justice Department to investigate a Kentucky woman who allegedly made false claims during the confirmation of Supreme Court Justice Brett Kavanaugh.

In a three page letter to the Justice Department, Republican Senator and Senate Judiciary Committee Chairman Chuck Grassley, of Iowa, identified the woman as Judy Munro-Leighton of Kentucky. He described how Munro-Leighton falsely claimed to be the woman previously known as “Jane Doe” of Oceanside, CA.

“Jane Doe” rocked the Kavanaugh hearings in September with anonymous allegations of rape, claiming in a handwritten letter that Kavanaugh and another boy, sometime in the past, raped her repeatedly in the back of a car.

Grassley said Munro-Leighton sent her own letter to senators in October, falsely claiming to be Jane Doe. She allegedly later admitted to committee investigators that she wasn’t the Jane Doe who made the rape allegations, didn’t live in California and had never met Justice Kavanaugh.

According to Grassley’s letter, Munro-Leighton said she made the false claims because she “was angry,” calling it a “tactic” and a “ploy.”

Grassley called on Attorney General Jeff Sessions and the Director of the FBI to launch a criminal investigation stating, “It is illegal to make materially false, fictitious, or fraudulent statements to Congressional investigators.”

WAVE 3 News was not successful Friday night in contacting Munro-Leighton.

The true identity of “Jane Doe” is still not known. Justice Kavanaugh has denied all the allegations.