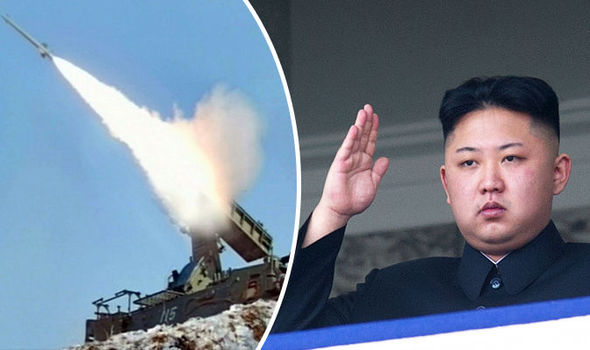 “It’s assessed that North Korea is capable of conducting a nuclear test within hours after Kim Jong-un’s order,” an official said on the condition of anonymity. “We are keeping close tabs on its nuclear-related facilities with combined assets with the U.S.”

The warning came in response to foreign news reports that a nuclear provocation, which would be North Korea’s sixth, appears imminent.

Quoting U.S. officials with the “most recent intelligence” from the peninsula, Fox News said the reclusive nation is in the final stages of gearing up for the test.

“The test could come as early as the end of the month,” one official was cited as saying.

U.S. officials, Fox added, have detected evidence that North Korea has finished digging new tunnels around its nuclear site in Punggye-ri. But there have been no indications yet of busy activity of vehicles and equipment there.

The South Korean military official also said no unusual signs have been detected yet in the vicinity of the area where the North has carried out five nuclear tests, including two, last year.

Speaking at a National Assembly session last week, South Korea’s defense minister said the North seems all set to explode a nuclear bomb for a test at any time.