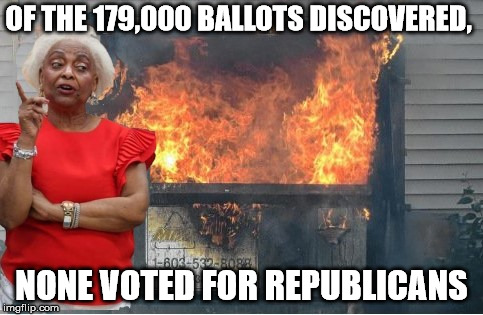 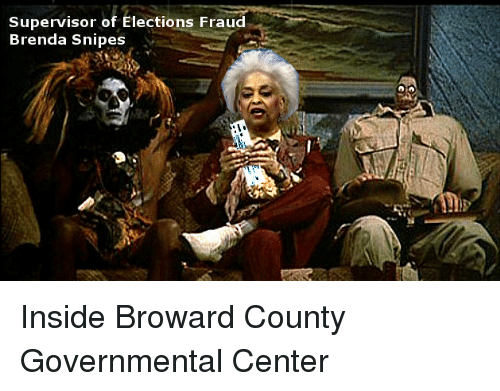 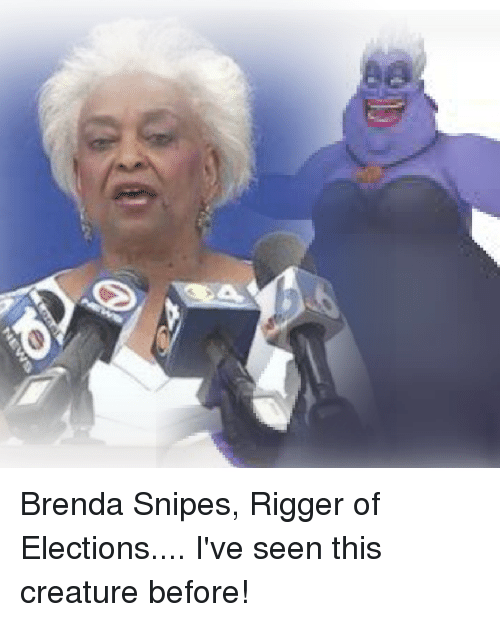 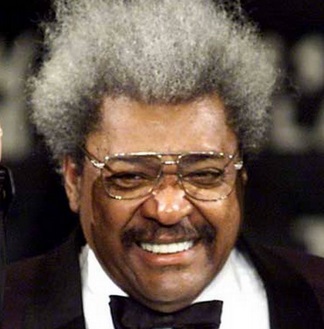 President Trump on Saturday reacted to the indictment of 12 Russian military officers “for conspiring to interfere with the 2016 presidential election” by blaming former President Obama and the “deep state.”

“The stories you heard about the 12 Russians yesterday took place during the Obama Administration, not the Trump Administration,” he tweeted from Scotland. “Why didn’t they do something about it, especially when it was reported that President Obama was informed by the FBI in September, before the Election?”

Obama issued sanctions against Russia for the meddling in the election in December 2016.

Watch The Video Of The Child Molester Rod Rosenstein

He also expelled 35 Russian diplomats from the U.S. and ordered two Russian compounds to be closed.

Special counsel Robert Mueller is now leading the investigation into Russian interference in the election, as well as possible collusion within the Trump campaign. His probe led to the 12 indictments announced on Friday by the Justice Department. They are charged with hacking Democratic National Committee (DNC) officials and dispersing the stolen documents online.

The Trump administration has emphasized that the indictments do not indicate any level of collusion by a member of the Trump campaign. Trump has repeatedly said there was no collusion.

Trump went on to question “Where is the DNC Server, and why didn’t the FBI take possession of it?”

He proposed that the server could have been kept hidden by the “Deep State.”

The deep state is a conspiracy theory that claims high-level officials run a shadow government working against Trump.

Trump has suggested in the past a conspiracy around the computer servers at the DNC that Russians hacked during the election.

The FBI reportedly has not directly assessed the hacked server during the agency investigation, instead relying on information from a private security firm.