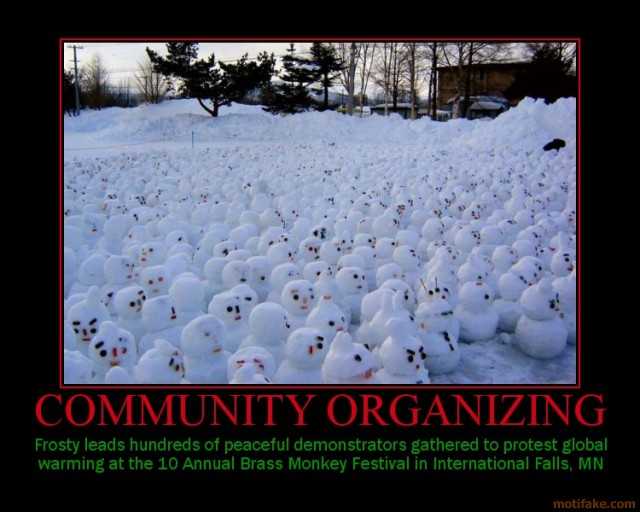 Delingpole: And So It Begins, Trump’s Great Climate Purge…

Finally the Trump administration is starting to get serious about taking on the Green Blob.

EPA administrator Scott Pruitt – perhaps stung by criticisms that he was turning into a squish – today reaffirmed, in an interview with CNBC, that he is not a believer in catastrophic man-made global warming.

“I think that measuring with precision human activity on the climate is something very challenging to do and there’s tremendous disagreement about the degree of impact. So no, I would not agree that it’s a primary contributor to the global warming that we see. But we don’t know that yet…”

This new boldness coincides with a purge of warmist scientific advisers at both the EPA and the Interior Department.

EPA Administrator Scott Pruitt has chosen to replace half of the members on one of its key scientific review boards, while Interior Secretary Ryan Zinke is “reviewing the charter and charge” of more than 200 advisory boards, committees, and other entities both within and outside of his department. EPA and Interior officials began informing outside advisers of the move on Friday, and notifications continued over the weekend.

Pruitt’s move could significantly change the makeup of the 18-member Board of Scientific Counselors, which advises EPA’s key scientific arm on whether the research it does has sufficient rigor and integrity. All of the members being dismissed were at the end of serving at least one three-year term, although these terms are often renewed instead of terminated.

Among the tragic victims is Robert Richardson, a Michigan professor and “ecological economist”, who tweeted movingly about his martyrdom.

A closer look at the man’s biog gives a few clues as to why his contract was not renewed:

His research, teaching, and outreach program focuses primarily on sustainable development, and he uses a variety of methods from the behavioral and social sciences to study decision-making about the use of natural resources and the values of ecosystem services.

But the biggest sign of Trump’s commitment to slaying the Green Blob is expected tomorrow when we’ll finally hear whether or not the president means to keep his election promise to pull the US out of the Paris climate agreement.

If this happens it will be a disaster for the U.S., with the only beneficiary being White House chief strategist Steve Bannon. At least that’s what environmental journalist David Roberts claims in Vox.

Given that Roberts is the guy who once called for Nuremberg-style trials for climate skeptics perhaps his views should be taken with a pinch of salt.

Nonetheless, he is quite right when he argues that whether the U.S. stays in or out of Paris it will make little difference on the policy front.

[The agreement] asks participants only to state what they are willing to do and to account for what they’ve done. It is, in a word, voluntary.

Roberts suspects, as I do, that the legalistic reasons being advanced for pulling out of Paris have probably been overdone.

But whatever works is fine by me. The important thing is for the U.S. to pull out of Paris not in order to facilitate exit from Obama’s Clean Power Plan or to avert legal action from politicized litigators like the Sierra Club but purely as an upward extension of the presidential middle finger to the bloated, corrupt and overmighty Climate Industrial Complex.

If and when Trump pulls the U.S. out of Paris it won’t be the end for the Green Blob, nor even the beginning of the end. But it might, perhaps, be the end of the beginning. It will be arguably the first big signal by any major leader of the Western world that the tide on the Great Global Warming Scam is about to turn and that the Alarmists are about to be crushed by fortune’s wheel.