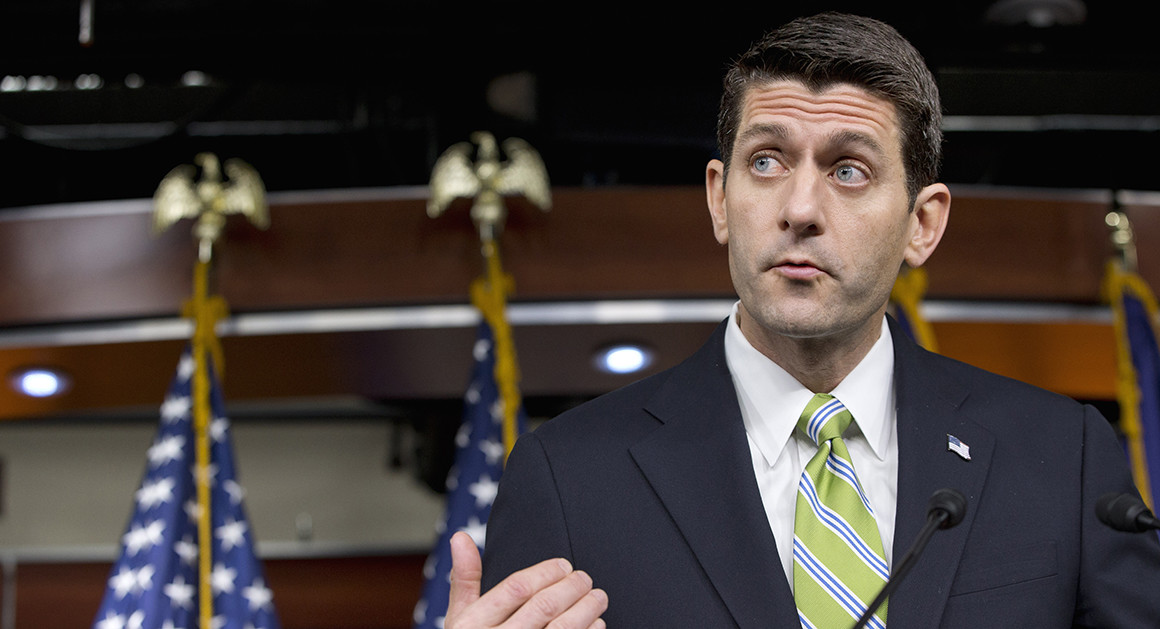 The move shows that GOP leaders are confident they have the 216 votes needed to pass the bill, even as as the far-right and centrist Republicans continue to press for changes.

GOP leaders and President Donald Trump spent much of Friday morning talking to critics of the plan. Trump called a number of lawmakers concerned about the bill to the White House, where Majority Whip Steve Scalise and his chief deputy whip Patrick McHenry also huddled with wary members.