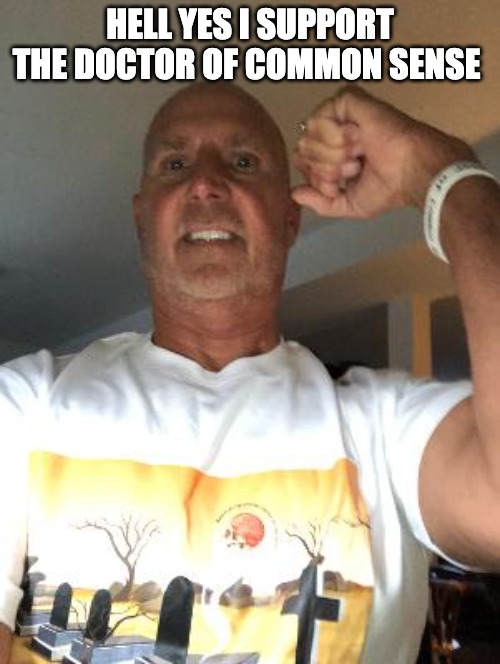 We live in a society where the women act more masculine then most men. They are upset at Dave Chappelle for saying “Gender is a fact. Every human being in this room, every human being on earth, had to pass through the legs of a woman to be on earth.” That is a damn fact. Two men or two women can never produce a child.

So why is it that people get upset that he followed the Science and said that a man can never be a women. Just like a you don’t call a Mercedes, a bulldozer. Because the they have different characteristics. But now we live in a society where if you are straight you are almost frowned on. But they turn around and celebrate a man for cutting off his package.

How insane is that? You amputate a body part and they say you are brave and courageous. That was once a way to get yourself a one way ticket to the insane asylum. Dave Chappelle also mentioned Caitlyn Jenner aka Bruce Jenner. He said he was a woman for one year and they gave him an award for “Woman Of The Year”. 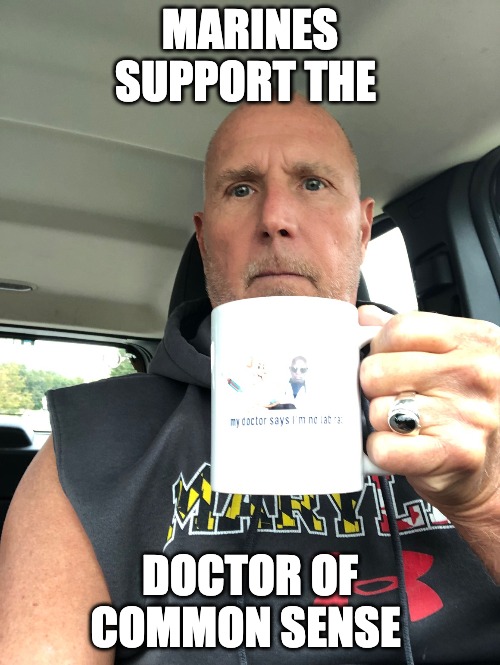 How can you when “Woman Of The Year” when you have only been a woman for a year. Technically speaking he is not a damn woman, nor will he ever be. He can not have a menstruation. He does not have ovaries, and he could never produce babies.

This is complete madness and it proves how for these delusional people will go with this madness. They are really mad that they could not intimidate David Chappelle. Because the Gay Mafia attempts to intimidate anyone who disagrees with their opinion, even when it’s based on facts. 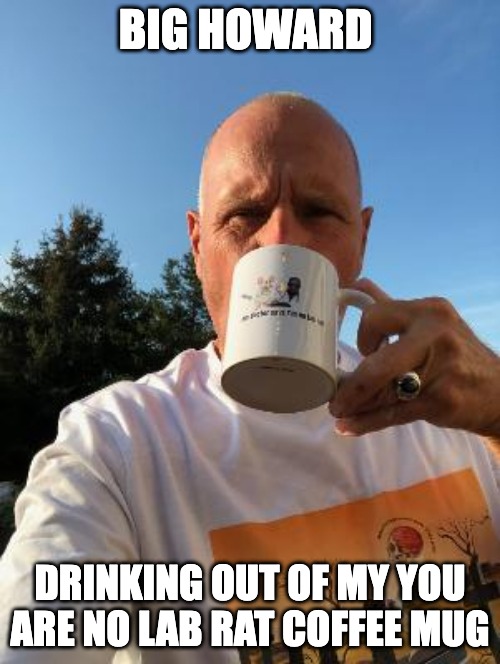 So why is it that Gay’s can celebrate coming out of the closet, but if you say I love women, or I thought I was gay but now I’m happy being heterosexual?

I refuse to play these stupid games of tolerance. it’s not hate speech if I say based on science you will never be able to change your gender.