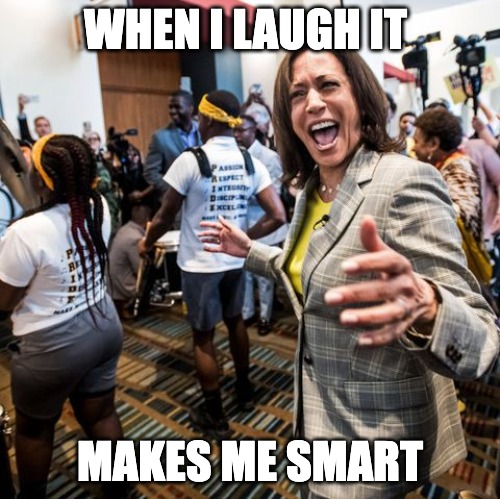 The Associated Press reported on the announcement:
Vice President Kamala Harris on Monday announced $1.2 billion in commitments from international businesses to support the economies and social infrastructure of Central American nations, as she works to address what the White House terms the “root causes” of migration to the United States.
In May, Harris appealed to the private sector to invest in El Salvador, Guatemala and Honduras in an effort to improve stability and opportunity in the Central American countries. Monday’s announcement builds on that “call to action,” as she announces new commitments and encourages other companies to continue their investment.
Among the new initiatives announced Monday are a push by Nespresso to support coffee-growing in Honduras and El Salvador, a Microsoft initiative to connect millions of people to the Internet and a $100 million commitment to the region by Mastercard to promote digital payments and e-commerce. 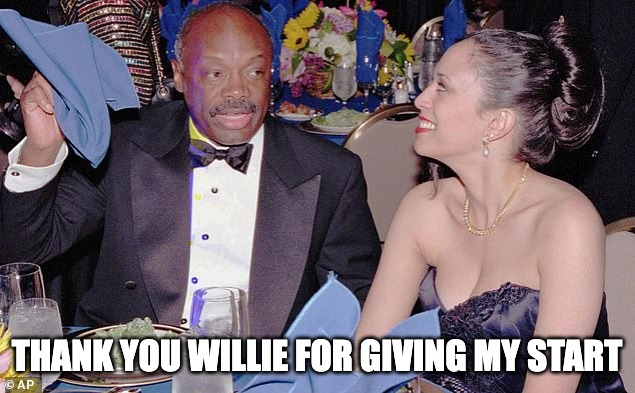 Politico Playbook reported on some of those investments:
Harris this morning is set to announce more than $540 million in commitments to invest in Guatemala, El Salvador and Honduras from companies and organizations including CARE International, PepsiCo, Mastercard and Microsoft. That’s in addition to $750 million in private-sector money she announced in May.
According to the Center for Immigration Studies analysis, the migrant surge on the U.S. border is a record-breaking crisis:
Border Patrol provides statistics on Southwest border apprehensions stretching back to the Eisenhower administration, in FY 1960. The previous high in that 61-year period was set in FY 2000, when Border Patrol agents caught 1,643,679 aliens who had entered illegally at the Southwest border.