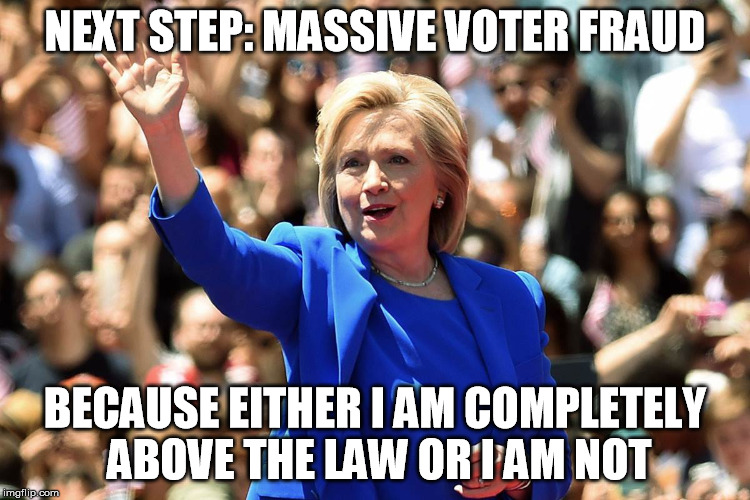 Midterm Elections: As people go to vote on Tuesday, they will be counting on the system working properly. Which means only those eligible to vote will do so. Unfortunately, as recent cases show, that’s not always the case.

In August, the Justice Department announced the prosecution of 19 foreign nationals for illegally voting in North Carolina. Some of them voted in multiple elections.

97 Cases In Texas This Year

Texas State Attorney General Ken Paxton decided to crack down on voter fraud before the midterm elections. So far, he’s prosecuted 33 people for 97 counts of voter fraud this year alone. Among the discoveries was a voter fraud ring that had received financial support from the former head of the Texas Democratic Party. 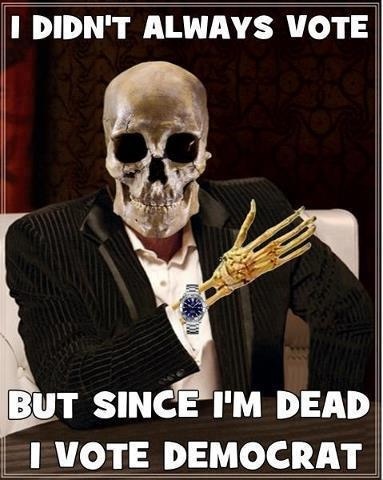 Pennsylvania let thousands of noncitizens register to vote, many of whom have since voted, according to reporter John Fund, who has been following this issue for years.

The Heritage Foundation has a database that now includes 1,165 cases of election fraud across 47 states. More than 1,000 of them resulted in criminal convictions.

Yet there are those — mostly Democrats and mainstream journalists — who continue to insist that voter fraud is a myth. The New York Times’ Glenn Thrush once declared, for example, that “there is essentially no voter fraud in this country.”

When shown concrete examples, the response is usually “well, it’s not widespread.”

The fact is that committing voter fraud isn’t all that difficult, but minimizing it is easy. Cleaning up registration rolls, enacting voter ID requirements, using paper ballots, and implementing better controls on early and absentee voting would make non-citizen voting and other forms of fraud virtually impossible.

Critics of such efforts say that they will only serve to suppress the vote of minorities and the poor — that is, voters who tend to vote Democratic. They want to make it easier and easier to register and vote.

But there’s no evidence that voter ID laws suppress turnout. In fact, of 11 states that adopted strict voter ID laws, nine either saw increased turnout in 2016, or had turnout rates higher than the national average, the Heritage Foundation notes. 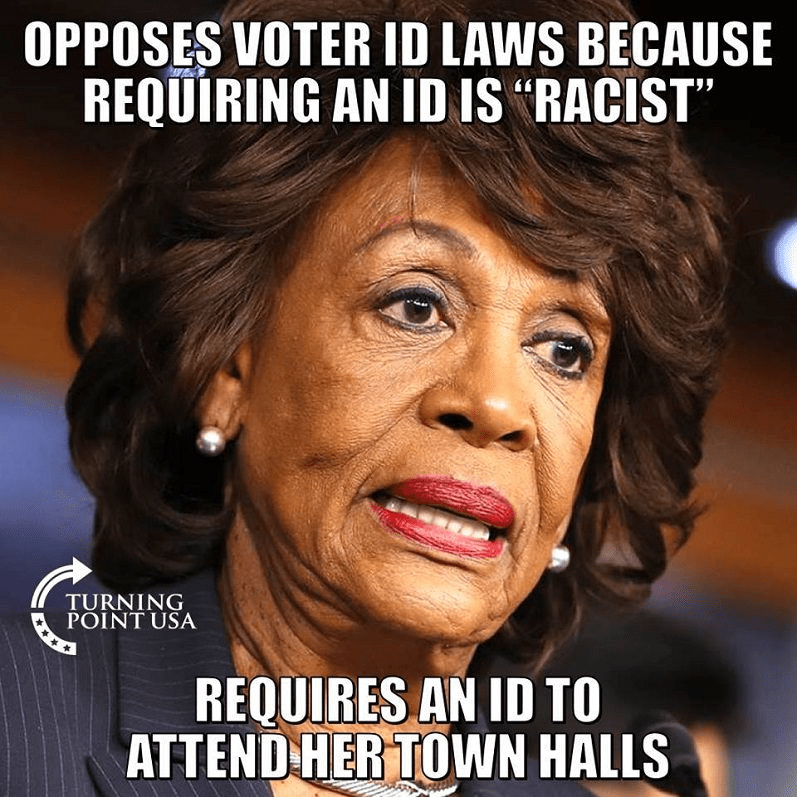 Nor does cleaning up registration rolls, aggressively pursuing voter fraud cases, using paper ballots, or other measures to ensure the integrity of the ballot suppress legitimate voters.

Those who say voter fraud is no big deal should realize something. Every single vote cast fraudulently cancels out one legitimate vote. They need to ask themselves how they’d feel if it was their vote being canceled.

At least 3.5 million more people are on U.S. election rolls than are eligible to vote.

ome 3.5 million more people are registered to vote in the U.S. than are alive among America’s adult citizens. Such staggering inaccuracy is an engraved invitation to voter fraud.

My tabulation of Judicial Watch’s state-by-state results yielded 462 counties where the registration rate exceeded 100 percent. There were 3,551,760 more people registered to vote than adult U.S. citizens who inhabit these counties.

“That’s enough over-registered voters to populate a ghost-state about the size of Connecticut,” Judicial Watch attorney Robert Popper told me.

These 462 counties (18.5 percent of the 2,500 studied) exhibit this ghost-voter problem. These range from 101 percent registration in Delaware’s New Castle County to New Mexico’s Harding County, where there are 62 percent more registered voters than living, breathing adult citizens — or a 162 percent registration rate.

Washington’s Clark County is worrisome, given its 154 percent registration rate. This includes 166,811 ghost voters. Georgia’s Fulton County seems less nettlesome at 108 percent registration, except for the number of Greater Atlantans, 53,172, who compose that figure.

But California’s San Diego County earns the enchilada grande. Its 138 percent registration translates into 810,966 ghost voters. Los Angeles County’s 112 percent rate equals 707,475 over-registrations. Beyond the official data that it received, Judicial Watch reports that LA County employees “informed us that the total number of registered voters now stands at a number that is a whopping 144 percent of the total number of resident citizens of voting age.”

All told, California is a veritable haunted house, teeming with 1,736,556 ghost voters. Judicial Watch last week wrote Democratic secretary of state Alex Padilla and authorities in eleven Golden State counties and documented how their election records are in shambles.

“California’s voting rolls are an absolute mess that undermines the very idea of clean elections,” said Judicial Watch president Tom Fitton in a statement. “It is urgent that California take reasonable steps to clean up its rolls. We will sue if state officials fail to act.”

Ronald Reagan’s California has devolved into a reliably far-Left stronghold. While pristine voter rolls should be a given in a constitutional republic with democratic elections, even that improvement might be too little to make America’s most populous state competitive in presidential elections.

The same cannot be said for battleground states, in which Electoral College votes can be decided by incredibly narrow margins. Consider the multitude of ghost voters in:

(For a deeper dive into these data, please download my spreadsheet here.)

It’s past time to exorcise ghost voters from the polls.

Perhaps these facts will encourage Democrats to join the GOP-dominated effort to remove ineligible felons, ex-residents, non-citizens, and dead people from the voter rolls — for all contests, not just presidential races.

“When you have an extremely large number of stale names on the voter rolls in a county, it makes voter fraud much easier to commit,” Secretary of State Kris Kobach (R., Kan.), co-chairman of President Trump’s Advisory Commission on Election Integrity, told me. “It’s easier to identify a large number of names of people who have moved away or are deceased. At that point, if there is no photo-ID requirement in the state, those identities can be used to vote fraudulently.”

In fact, CBS’s Windy City affiliate last October compared local vote records with the Social Security Administration’s master death file. “In all,” the channel concluded, “the analysis showed 119 dead people have voted a total of 229 times in Chicago in the last decade.” KCBS–Los Angeles reported in May 2016 that 265 dead voters had cast ballots in southern California “year after year.”

Even more suspiciously, when GOP governor Rick Scott tried to obey these laws and update Florida’s records, including deleting 51,308 deceased voters, Obama’s Justice Department filed a federal lawsuit to stop him. Federal prosecutors claimed that Governor Scott’s statewide efforts violated the 1965 Voting Rights Act, although it applies to only five of Florida’s 67 counties. Then–attorney general Eric Holder and his team behaved as if Martin Luther King Jr. and the Freedom Riders fought so valiantly in order to keep cadavers politically active.

Whether Americans consider vote fraud a Republican hoax, a Democratic tactic, or something in between, everyone should agree that it’s past time to exorcise ghost voters from the polls.