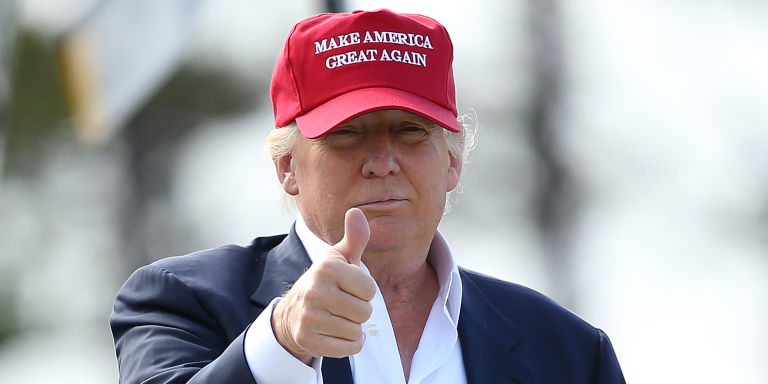 NEW YORK (AP) – A Philadelphia man has sued a New York City bar after he says he was denied service because he was wearing a hat supporting President Donald Trump.

The New York Post reports Greg Piatek says in the lawsuit that he and his friends were initially served drinks at The Happiest Hour on Jan. 28. But he says once a bartender noticed his “Make America Great Again” hat, he asked Piatek if it was “a joke.” He says a second round of drinks was “slammed” down on the bar.

The suit claims a manager later asked Piatek to leave, saying he was told by the bar owner that “anyone who supports Trump or believes what you believe is not welcome here.”

The bar didn’t immediately respond to a request for comment from The Associated Press.