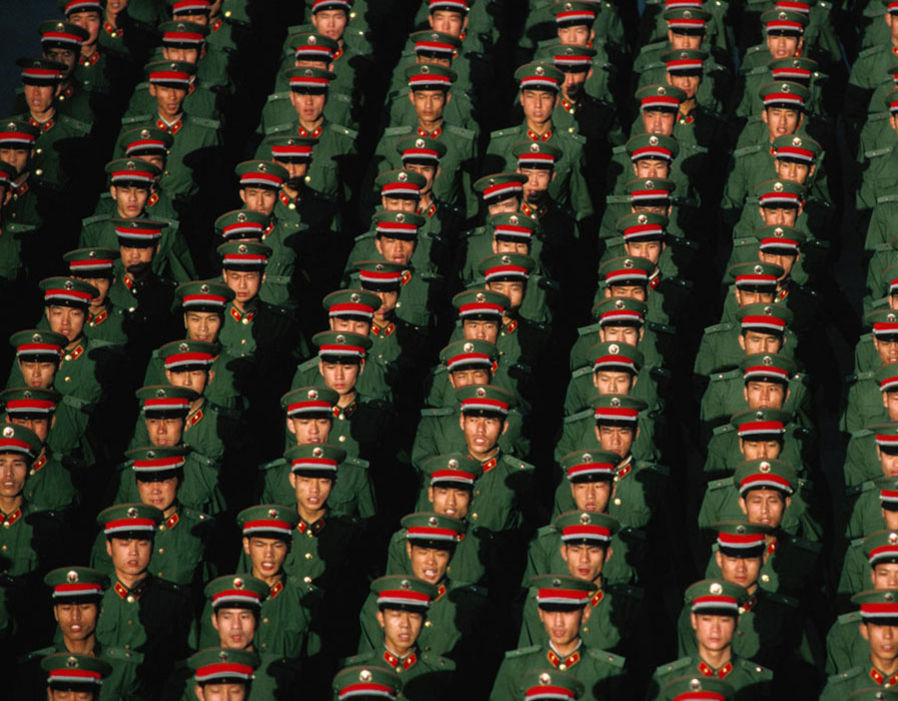 Mattis met with several administration principals in order to get their input, White House Press Secretary Sean Spicer told reporters during a briefing.

“As you might already know, the Department of Defense presented its preliminary plan to the White House today to defeat ISIS,” said Spicer. “This plan has been delivered by Secretary Mattis, who is currently briefing the principals on the option presented today and seeking their input and feedback.”

While the exact details of the plan are currently unknown, the Pentagon hinted that it will involve multiple government agencies and will tackle the ISIS problem on a global scale.

“It will address ISIS globally, and it is not just a DoD plan,” said Pentagon spokesman Navy Capt. Jeff Davis. “We’re charged with leading the development of the plan, but it absolutely calls upon the capabilities of other departments.”

Davis noted that the Pentagon took the lead in developing the plan, but was also “working diligently with our interagency partners,” as well as the intelligence community, the Joint Staff and military commanders on the ground fighting the terrorist group.

The new plan will reportedly counter ISIS not only in Syria and Iraq, but also in Afghanistan, Yemen, Libya and southeast Asia.

Part of the plan may include the deployment of conventional ground forces to Syria, according to a CNN report earlier this month.

President Donald Trump made a campaign promise to finally defeat ISIS. He directed the Pentagon to present him with a new plan shortly after taking office.