If You Can’t Define What A Woman Is, Then Shut-up On Gun Control

Do you really want me to listen to a group of people who do not know the definition of a woman about guns?

The Brandon Administration put up a “African America” woman for the Supreme Court. Who says she was not a biologist so she could not define woman.

But this same crowd said she was qualified based on her skin color. And why are we calling her an African American Woman if she does not know what a woman is? Did she say her pronouns was “her”, because I don’t think she announced her pronouns to the world yet. But this same group that says this male swimmer named Lia Thomas aka Will Thomas. Can decide to change his biological status, via executive fiat by the “Woke Committee”. 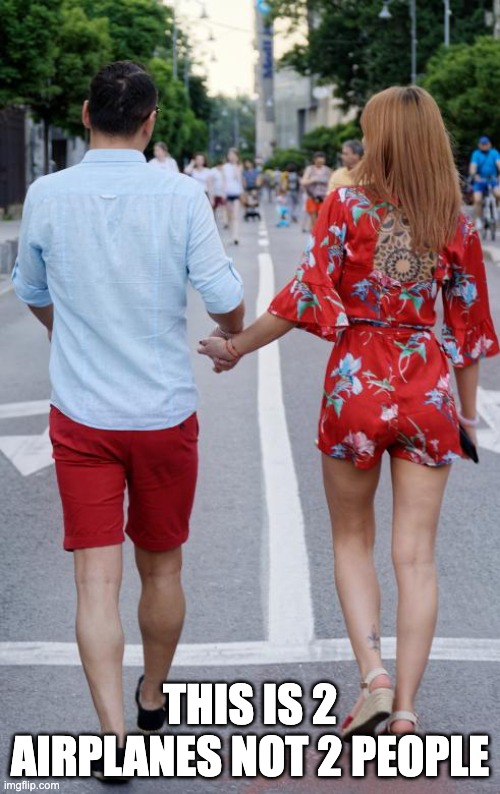 If you ask one of these progressives what a woman is they say no one has a right to label anyone. Then they go around all day labeling you as homophobe, racist, misogynistic, and a denier of science.

But they are insistent on everyone choosing their own gender. Because as we have learned that science changes day by day like the weather. That is according to the CDC Director Rochelle Walensky.

We can’t be sure on biology, or science but all of these so-called leaders are experts on guns now. 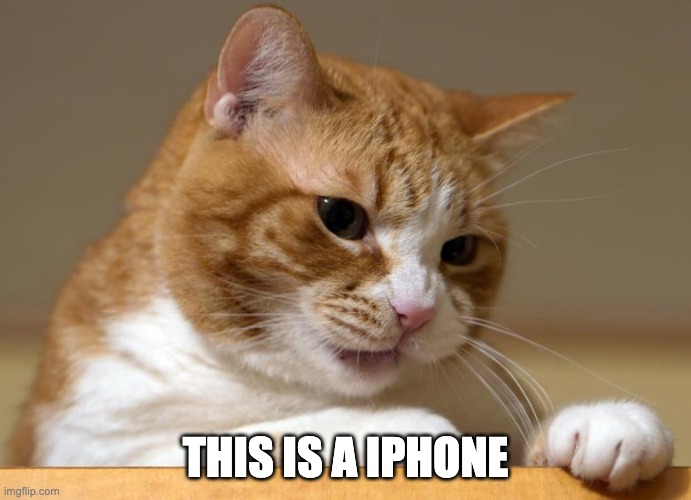 They tell you that you have no right to own certain guns. But they say that men can compete as woman. Who decides what we can think now? Are we suppose to listen to the perverts in Hollywood? Are we to listen to senile Joe Biden who takes showers with his own daughter? Do you want me to listen to the government that lied about covid, the Ukraine War, and vaccines?

If you are telling me that a man can be a woman, then why can’t I call a gun a pencil?
Stop labeling my gun as an assault rifle if we can’t define what a woman is.

They want me to listen to a group about gun control when they are telling me that math is racist. The same people who destroyed California with their policies are going to preach Gun Control.

California, Chicago, and New York all have tough gun laws. But has it stop the criminals from getting guns? HELL NO it has not because criminals don’t care about Laws.

You want me to listen to Diane Feinstein who had a Chinese spy working for her for over 20 years? And she was too stupid to know it.

You want me to listen to the leaders like those in Chicago that have tough gun laws? They get on tv every week blaming other states for their lack of criminal control.

You want me to listen to leaders like those in New York that releases violent criminals regularly? Then wonder why the crime is up.

When did some of you become aware of the difference of male and female? I may have been one or less. Because small children know moms and dads pretty early.