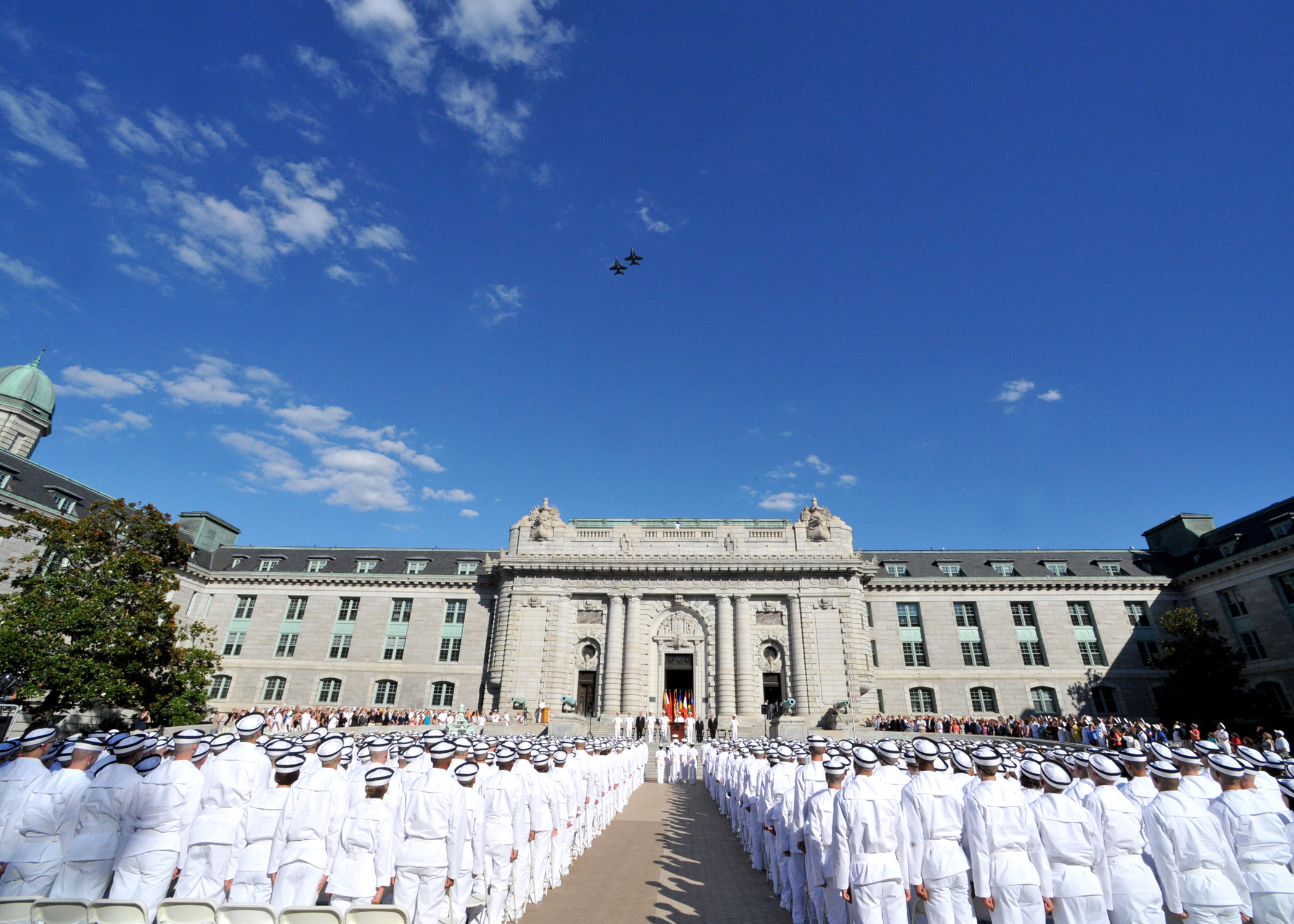 WASHINGTON (AP) — The Associated Press has learned that reports of sexual assaults increased at two of the three military academies last year, and an anonymous survey suggests sexual misconduct rose across the board at the schools.

The new data underscore the challenge in stemming bad behavior by young people at the military college campuses. That’s despite a slew of programs designed to prevent assaults, help victims and encourage them to come forward. The difficulties in some ways mirror those the larger military is struggling with amid revelations about Marines and other service members sharing nude photos on websites.

Assault reports rose at the U.S. Naval Academy in Annapolis, Maryland, and the U.S. Military Academy at West Point, New York, while dropping at the U.S. Air Force Academy in Colorado.