Sunday on CNN’s “Fareed Zakaria GPS,” former Secretary of State John Kerry said President Donald Trump was not capable for the office of the presidency because he didn’t “understand America.” 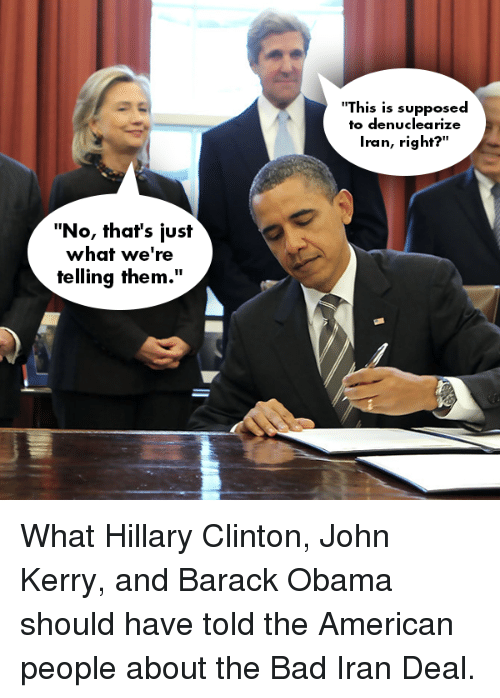 When asked if Trump was capable of the job, Kerry said, “I think it’s more than doesn’t seem capable. We have had confirmed now for more than a year, and a half, examples, some by virtue of people who write a book and talk to a person like Woodward and tell him what they’re saying and observing —and Woodward is obviously a terrific reporter knows how to gather his facts and protect his flanks, so his credibility is very, very high. Some of the evidence comes directly from the president himself. For instance when you tweet chastising the attorney general of the United States for following the law and doing what the Justice Department is supposed to do, by holding Republican congressmen as accountable as anybody else and indicting them, and the president puts it in the context of affecting the elections, you have a president who clearly doesn’t understand America, doesn’t understand the Constitution, doesn’t understand the role of the Justice Department, the separation of powers, and that’s dangerous.” 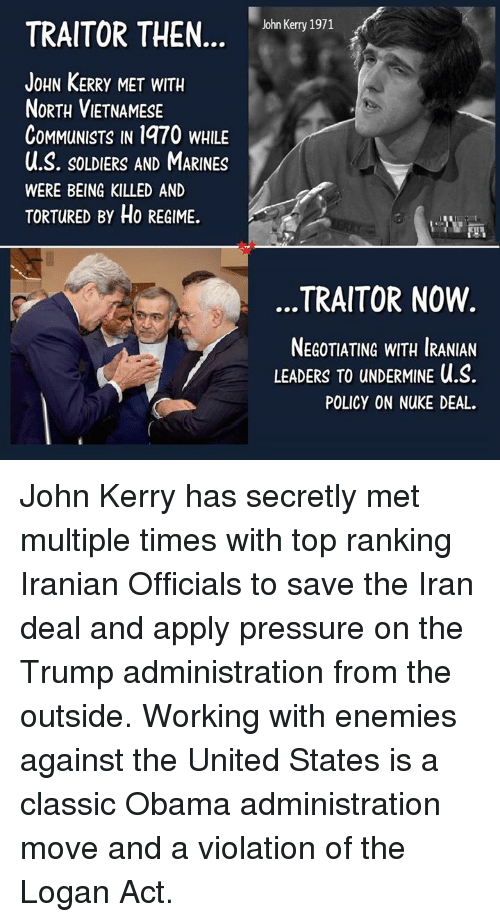 He added, “And when you link it to his rush to a summit with Kim Jong-un, his pronouncements about nuclear weapons afterwards, the lack of any certainty or precision to what the accountability is for the weaponry that exists, let alone the denuclearization, we’re working in a very, very different and frankly dangerous world for our country.”