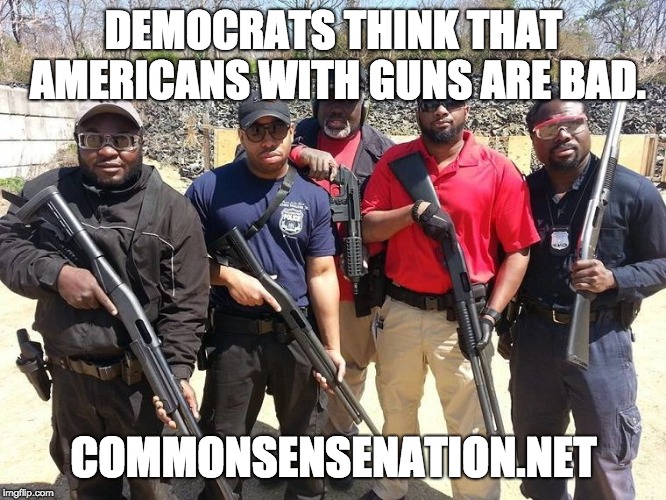 Democratic House Caucus Chairman Hakeem Jeffries defended his party’s push for a universal background check bill Wednesday, claiming that any enforcement of the legislation — including federal firearm registration — will be left to the Department of Justice to decide.

Efforts to expand federal firearm background checks to all private sales could eventually lead to federal firearms registration, a potential that worries some Second Amendment advocates and sympathetic Republicans.

“The Department of Justice and the FBI will have primary responsibility for enforcing the requirements that we hope will be enacted into law consistent with the values of the overwhelming majority of the American people,” Jeffries said. (RELATED: Congress To Take Up Gun Control This Week) 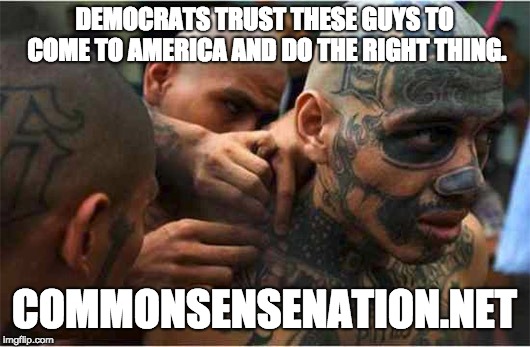 Republican North Carolina Rep. Richard Hudson, author of the National Reciprocity Act of 2017, said in response to Jeffries, “That sounds to me like a registry is a possibility if you have an attorney general that wants one.”

“How would H.R. 8 be enforced? If someone obtains a gun without getting a background check, it would seem that’s not going to come to light until that gun is used,” Republican Texas Rep. Louie Gohmert said during the markup committee hearing.

While the current bill restricts any formation directly or indirectly of a national firearms registry, Democrats on the committee see this legislation as a first step and support a federal registry in some way.

Democratic California Rep. Karen Bass, a fellow Judiciary Committee member, says the enforcement question is a “good one” but could not provide information “beyond ATF and the resources around that.” When asked by the Caller if she would prefer to see a mandatory federal firearms registry, Bass replied: “Not right now.”

“The truth of the matter is the gun is registered to somebody,” Democratic Louisiana Rep. Cedric Richmond, another Judiciary Committee member, told the Caller. “So, if somebody wanted to violate the law then that’s on them, but to detect that they violated [the law] when the new person either registers it or are caught in possession of it, the question will become how did they get the gun and if they say they purchased it.”

He added, “The question becomes why didn’t they go through the required federal law?”

Richmond says he would also like to see a mandatory federal gun registry.

Richmond, though, says he does not think Democrats in Congress are ready to move legislation to support a federal firearms registry right now.

“This bill sounds good when you hear universal background checks. It sounds like a great idea, but once you realize that every gun sale in America, commercial gun sale, has a background check,” said Hudson, “and if someone’s not running a background check, they’re breaking the law. Let’s enforce the laws we have.”

“Any attorney general and any local officials could set the price for running a background check for a person so high that individuals couldn’t afford to do it. So, what if they said it cost $5000 to run a background check at a gun store? Well, most Americans can’t afford that,” Hudson noted. “So those are two of the different levers that they intend to use to limit law-abiding gun owners from purchasing guns.”