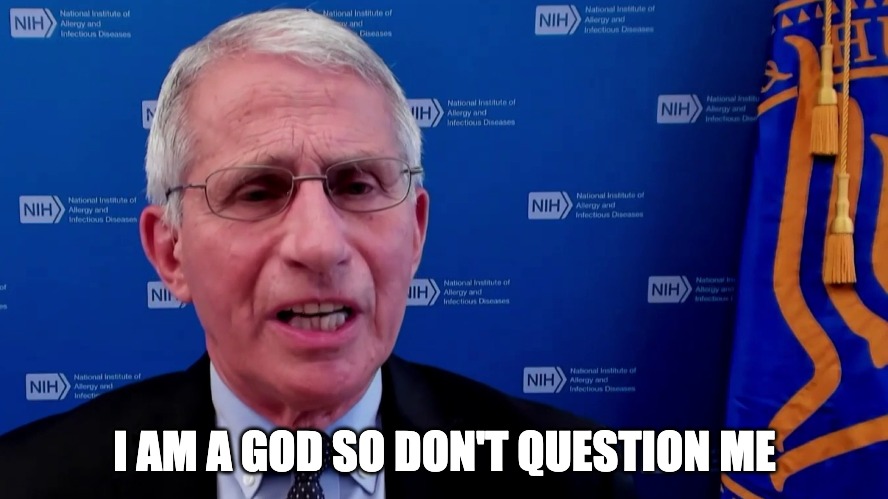 In and interview the man I call the Garden Gnome said.

“Anybody looking at this carefully. Realizes that there is a distinct anti-science flavor to this.”

“So if they get up and criticize science. Nobody is going to know what they are talking about.”

He continues: “But if they get up and aim their bullets at Tony Fauci. Well people can recognize that there is a person there.”

So it’s easy to criticize. But they are really criticizing science.

Because I represent science.

WOW! So if I go look in the dictionary under science. Not only will it have a picture of Anthony Fauci.

But the principles he espouse will be in the definition. 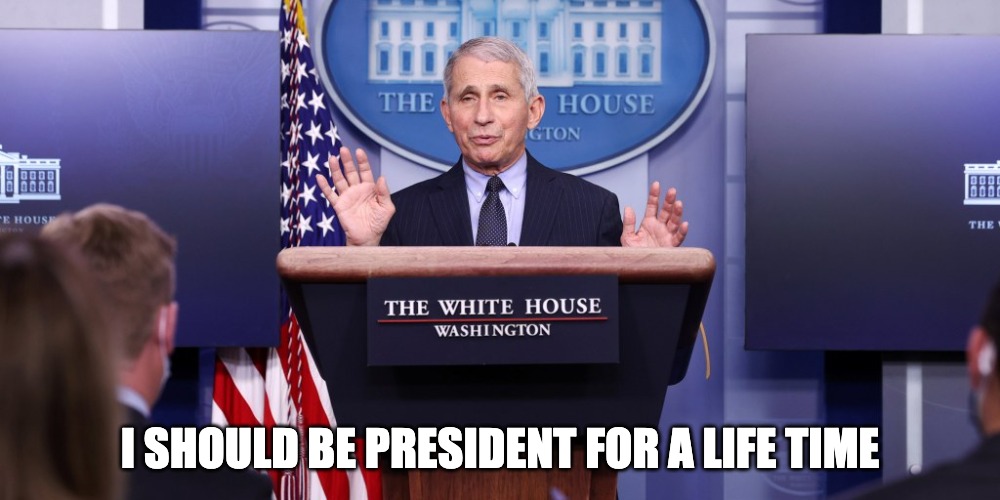 If you have ever seen the movie with Alec Baldwin called Malice.

Alec Baldwin who was pretending to be a doctor on the movie. Sort of like he is now pretending that guns go off by themselves.

And shoot people that he was not aiming at.

He was asked in the movie if he had a God complex.

Alec Baldwin says “The Question Is If I Have A God Complex.”

Then he says to the lawyer asking the questions.

“I wonder if this lawyer realizes what types of grades one has to receive in college.”

“To be excepted in a top medical school. Or do you have the vaguest clue how talented someone has to be. To lead a surgical team.”

He then says “I have an MD from Harvard. I am board certified in cardiothoracic medicine, and trauma surgery.”

“I have been awarded citations from 7 different medical boards in New England. And I am never ever sick at sea.”

So I ask you. When someone goes into that chapel and they fall on their knees, and they pray to God.

From post operative shock. Who do you think they are praying to?

Now go ahead and read your bible Dennis. And you go to your church.

And with any luck you might win the annual raffle. But if you are looking for God.

He was in operating room number two.

On November 17th and he does not like to be second guessed.

Then he leans in and says, “You ask me if I have a God Complex.”

“Let me tell you something. I Am God.”

This is what Anthony Fauci is saying.

Anthony Fauci might has well had said. “In the beginning I created science.”

I believe Anthony Fauci must have seen Malice. Because the way this lying piece of garbage has lied time and time again is astounding.