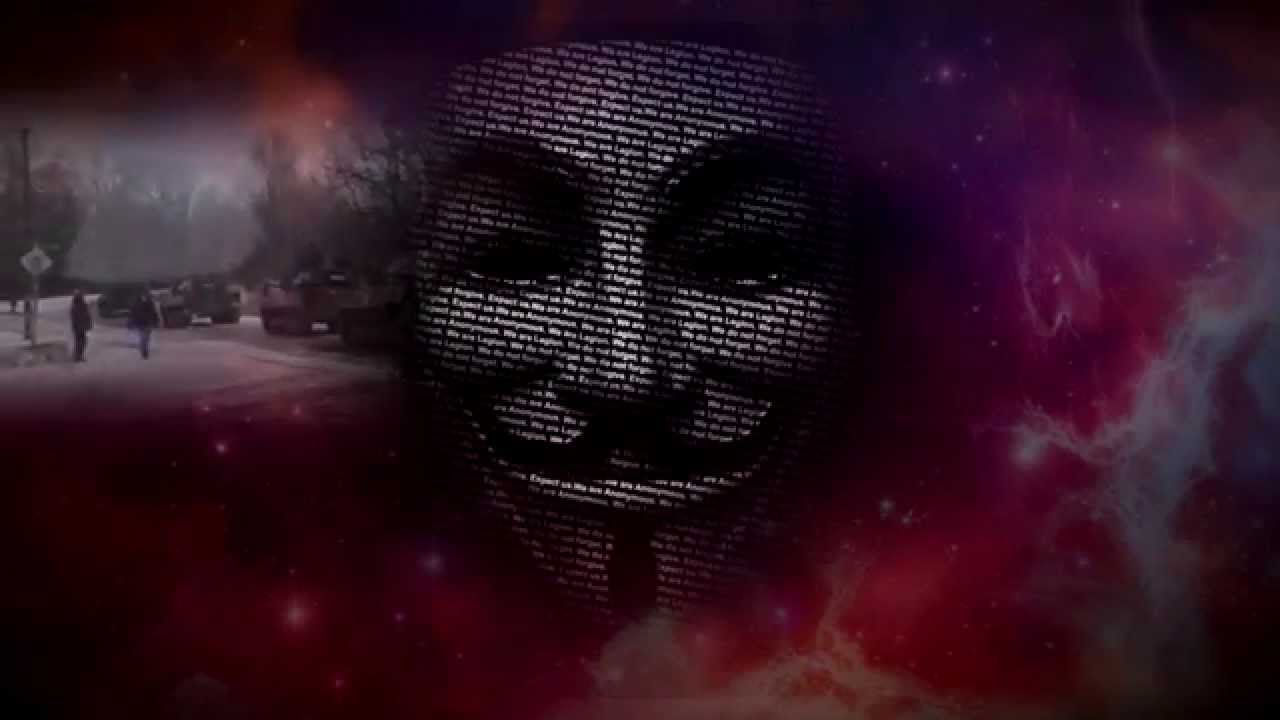 The infamous hacktivist group Anonymous has released a chilling new video — urging people across the globe to “prepare” for World War 3 — as the US and North Korea continue to move “strategic pieces into place” for battle.

“All the signs of a looming war on the Korean peninsula are surfacing,” the group says in the ominous six-minute clip, posted on YouTube over the weekend.

Using their signature Guy Fawkes character, the hackers make several claims about recent military movements in the region — and alleged warnings made by Japan and South Korea about imminent nuclear attacks from the North — as they deliver their frightening prophecy.

“Watching as each country moves strategic pieces into place,” the organization says, in its notorious robotic voice. “But unlike past world wars, although there will be ground troops, the battle is likely to be fierce, brutal and quick. It will also be globally devastating, both on environmental and economical levels.”

According to Anonymous, President Trump’s test of the Minuteman 3 intercontinental ballistic missile last week — coupled with a recent warning from Japanese officials to citizens, telling them to make preparations for a possible nuclear attack — are ultimately proof that all signs are pointing to a major conflict between the US and North Korea.

In addition, China reportedly has urged its citizens in the Hermit Kingdom to return home as tensions continue to escalate over their nuclear weapons program.

“This is a real war with real global consequences,” the group explains. “With three superpowers drawn into the mix, other nations will be coerced into choosing sides, so what do the chess pieces look like so far?”

Anonymous — described online as a global network of hackers, intent on spreading “facts the government doesn’t want you to know” — claims the US and South Korea have been working together to keep the peace in the region, along with China and the Philippines, but their pleas have fallen “on deaf ears.”

They claim that the Trump administration has also been working closely with the Australians, sending a rotational deployment of more than 1,000 US troops to the country, along with a large fleet of military aircraft.

Australia is ultimately considered a “strategic location in the Indian Ocean,” Anonymous says.

“The citizen will be the last to know, so it is important to understand what the other nations are doing,” the group states, citing China’s warning last week to its people in the North.

“The pragmatic Chinese, it seems, are starting to lose their patience.”

Another surefire sign that war is imminent, according to Anonymous, is the recent talks between President Trump and Philippines President Rodrigo Duterte.

The pair spoke a little over a week ago to discuss the situation with North Korea and other regional security threats. A readout later claimed that relations between the two countries were “heading in a very positive direction.”

“When President Trump starts reaching out to those like President Rodrigo Duterte of the Philippines to assure they are on the same page, one must start to wonder,” Anonymous says in the video. “However, even Duterte has advised the US to back away from Kim Jong Un.”

The group concludes the video with an eerie message for those watching around the world.