In a press conference Thursday, Israel said the armed deputy, Scott Peterson, was on campus during the shooting but failed to go inside to engage the accused shooter, Nikolas Cruz.

The decision to suspend Peterson was made after witness statements, video and Peterson’s own statement, Israel said.

“What I saw was a deputy arrive at the west side of Building 12, take a position and he never went in,” Israel added.

Instead of facing the suspension, Peterson decided to resign/retire.

Cruz is accused of killing 17 people in the nation’s deadliest school shooting since a gunman attacked an elementary school in Newtown, Connecticut.

As details about the Florida school shooting emerge, more and more questions surface as to why and how 19-year-old Nikolas Cruz carried out the deadly massacre that killed 17 people.

Cruz and his brother Zachary were orphaned in November when their adoptive mother, Lynda Cruz, died of flu complications. Their father, Roger Cruz, died in 2005 of a heart attack.

Neighbors say that Zachary was quiet, while Nikolas frequently got into trouble and enjoyed hurting animals. One relative claims he has autism. He was also reportedly showing signs of depression and had been in counseling, but he hadn’t shown up for treatment in over a year.

Since 2010, Broward Sheriff’s deputies were called to the family residence 39 times. The reasons ranged from “mentally ill person” to “child/elderly abuse.” Many of the incidents are unaccompanied by written reports, so it is unclear who was the focus of many of these disturbances and what the specific details were.

Cruz reportedly arrived to the scene of the massacre in a gold Uber car, carrying a black bag and wearing a black hat. One staffer radioed another to alert him that Cruz was “walking purposefully” towards the school, but by then, it was too late.

Cruz, then, was said to have opened fire — killing 17 and wounding 15 others. He then reportedly ditched his vest and AR-15 rifle to blend in with the terrified, fleeing crowd. (Though Cruz was expelled from the school for getting into a fight and bringing knives on campus, he was wearing a Stoneman Douglas High maroon T-shirt, perhaps to better look inconspicuous.) He was apprehended a little over an hour later at a Walmart in nearby Coral Springs, where he bought a drink from the Subway inside. 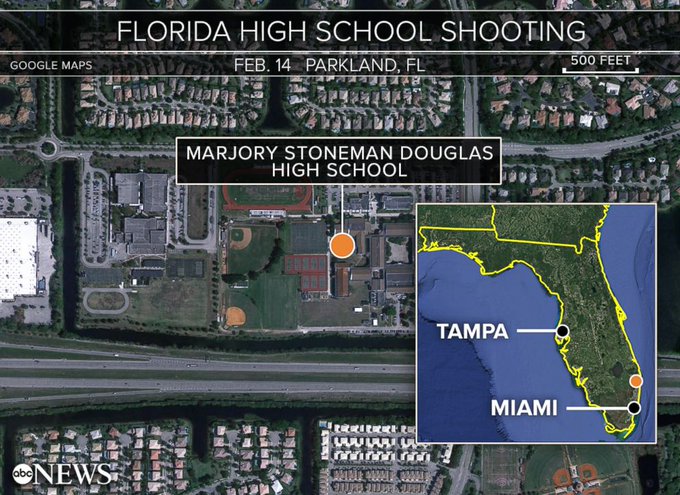 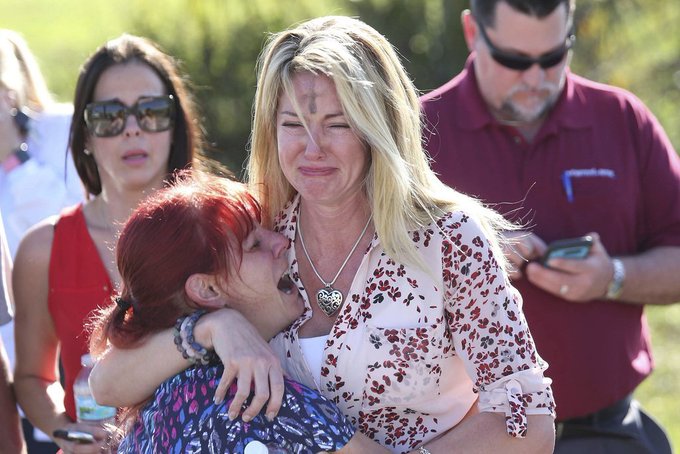 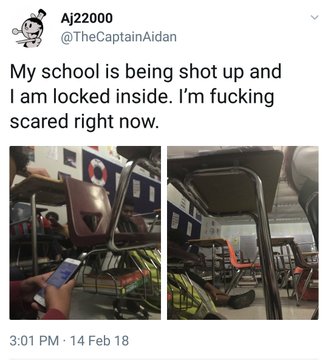 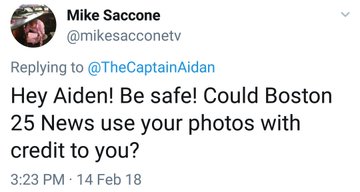 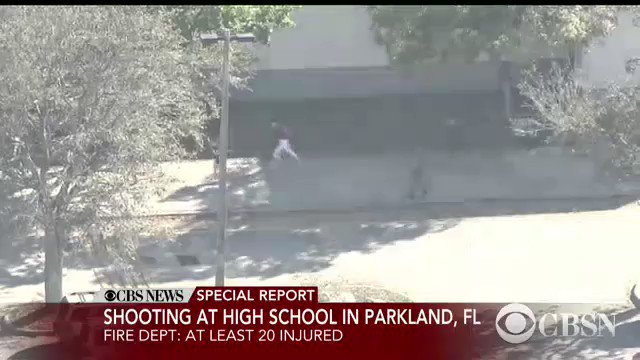 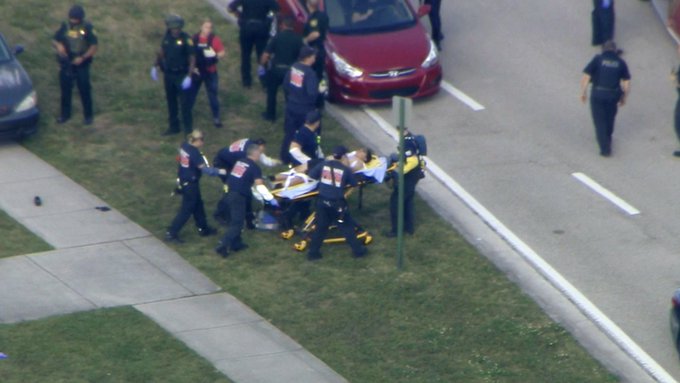 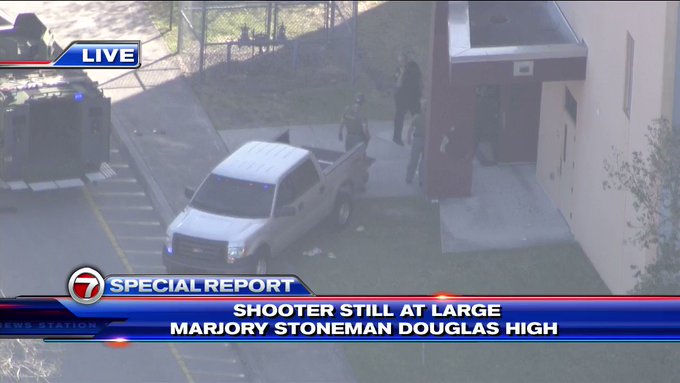 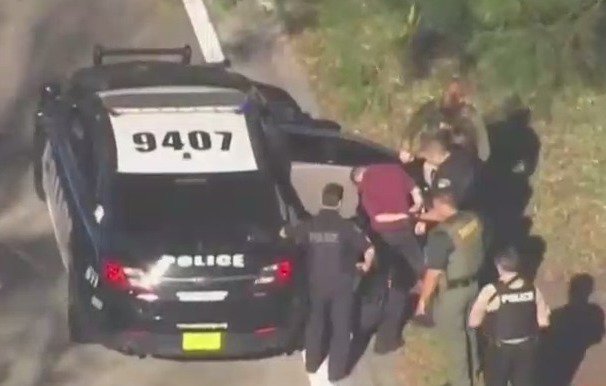 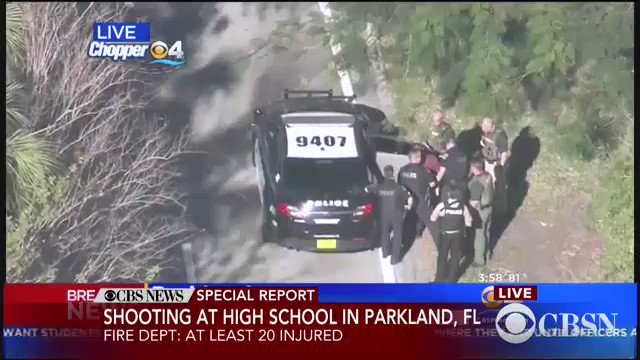