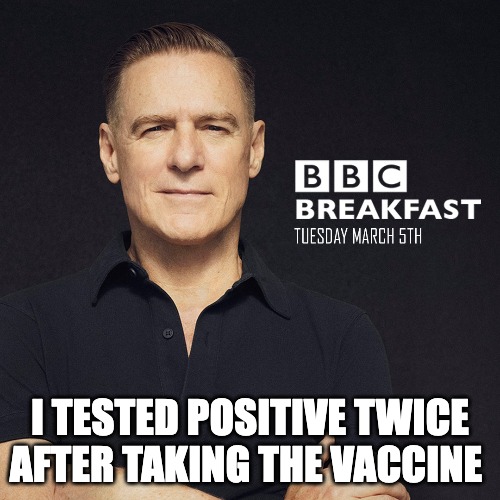 Why is it that the media and the phony medical experts keep calling vaccinated positive test breakthrough?

This is like saying I have eaten fast food twice a day for 20 years. I have smoked two packs of Newport cigarettes for the last 25 years. I don’t exercise, and I have high blood pressure and diabetes.

And you go to the doctor and he says you have a breakthrough case of heart disease.

No it’s not a breakthrough case it’s bad living.

No matter how many new cases we have of the fully vaccinated testing positive. They keep saying it’s a breakthrough case.

Abc reported: COVID-19 cases among those fully vaccinated against the virus have been cited by several state public health officials as partly responsible for recent surges in cases. They were also behind the push for boosters for all adults ahead of federal authorization — and the reason for boosting in the first place.

At some point you must come to the realization that the damn vaccine does not work.

What is more frighten is that many have shown success with medicines like Ivermectin.

There is a doctor in Houston Texas by the name of Dr. Mary Bowden.

She resigned from Houston Methodist Hospital after being suspended for what they said was spreading ‘misinformation’ about COVID-19 methods.

She said “she has treated hundreds of COVID patients with Ivermectin and has not had to admit any to the hospital.”She goes on to say she “isn’t against the vaccine she is however against mandates.”“Personally, I have tons of data, I have tons of clinical experience when I speak to my patients about what is going on it is based on my clinical experience and that should be good enough,”

But if they admit that Ivermectin is affective, they would have to answer why they have not tried this sooner.

Ivermectin has been used to treat Onchocerciasis also known as River Blindness.

I believe that Ivermectin has been used on humans since 1987 or so.

The sad part is how the media and search engines like Google lie about the effects of Ivermectin.

The media had a conniption fit when Joe Rogan stated that he used it.

What really made them mad is that he got better. They are pushing a vaccine that may be causing more positive test than Covid itself.

Because how can you explain that close to 200 million people have been vaccinated.

And the numbers are still rising. It has been reported that Michigan is reporting a big surge in daily covid cases.

Also Pennsylvania is up. Both of these states have scumbag governors that would make Hitler proud with their lockdowns.

You also notice that Florida numbers are down and Gov. DeSantis has the state open.

These so-called medical experts like the Garden Gnome known as Anthony Fauci.

Has been wrong on just about everything. Hell he should be in prison for the Gain-Of-Function research and lying under oath.

He funded torturing of orphans, puppies, and monkeys.

But why is it that they keep referring to vaccinated people who test positive as breakthrough cases?

Bryan Adams Canadian-born musician tested positive 2 times in one month. And by the way he is fully vaccinated.

Jon Bon Jovi tested positive and he is vaccinated. 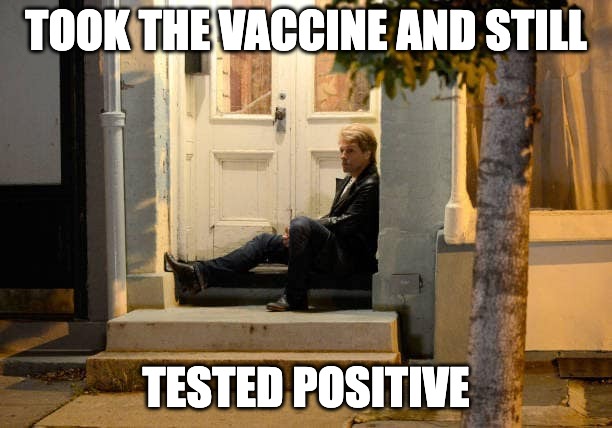 Chris Rock tested positive and he too was fully vaccinated. And he wanted the rest of us to take a shot that did not work for him. 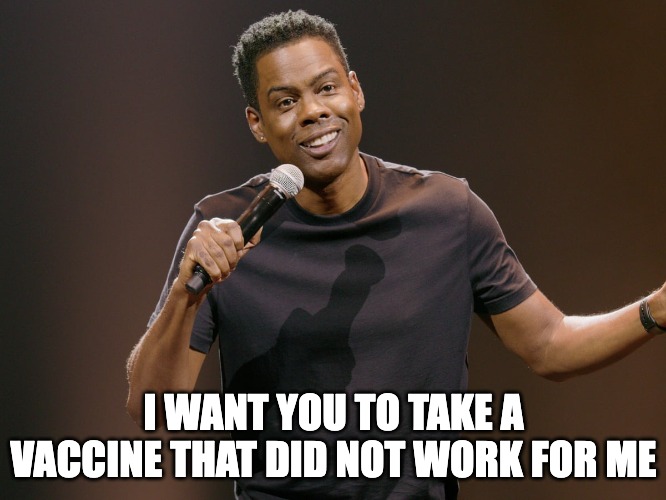 Colin Powell took the shot under doctors orders and he died.

Then after his death the so-called experts said it was because he had a compromised immune system.

Well why give him the shot if you know his immune system is not strong? The experts have gotten everything wrong about Covid, and yet they say we should listen to their advice.

You don’t need to be a scholar to know when something is not working.

The sad part is these so-called experts are so arrogant that they refuse to admit it when they are wrong.

People are dying and others who have used Ivermectin have gotten better.

But instead of researching and following the science, they say its misinformation.

What do you call it when thousands of people die from vaccines?

Why are you calling thousands of vaccinated positive covid test breakthrough?

If the Hospitals, Medical Experts, and News anchor people really cared about “We The People”.

Then they would stop lying and do the right thing.