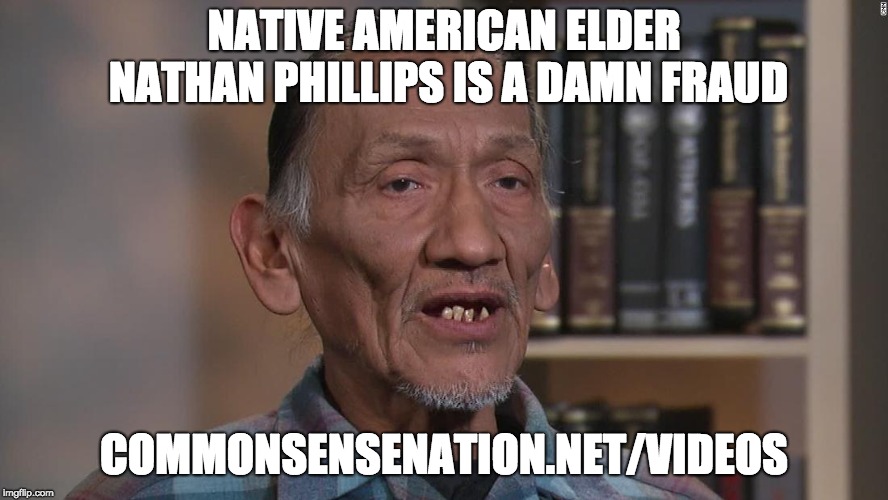 The media has become nothing but a bunch of liars, and I know it’s not new but there was once a time that they would hide it. Alexandria Ocasio-Cortez Saying ‘The World Is Going to End in 12 Years if We Don’t Address Climate Change. The media knew that Native American activist Nathan Phillips was a fraud. The Covington Catholic High School kids have been slandered by the media. COLUMNIST MATT WALSH SAYS THE LEFT’S WAR AGAINST CHRISTIANITY IS JUST GETTING STARTED. House Speaker Nancy Pelosi informed President Donald Trump Wednesday that she would not allow him to deliver his State of the Union address. SHEILA JACKSON LEE TO LEAVE LEADERSHIP POSTS AMID CLAIMS SHE RETALIATED AGAINST RAPE VICTIM. Nobel Secretary Says Awarding Obama the Peace Prize Was a Mistake.