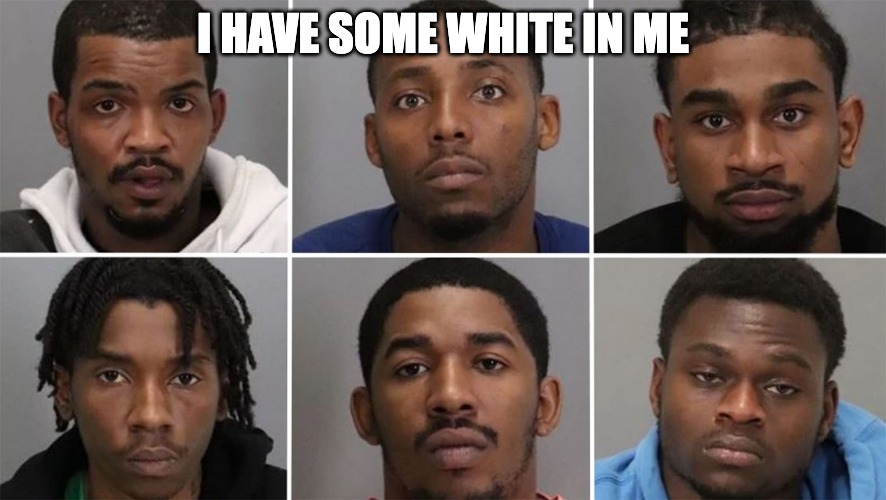 Six men arrested in connection with 70 crimes targeting Bay Area Asian women, police say
Many of the Asian women were injured during the incidents, according to authorities

Six men have been arrested in connection to a string of robberies allegedly targeting Asian women in the Bay Area, concluding a yearlong investigation, according to authorities.
Authorities said the six suspects worked together on more than 70 incidents of robbery, theft and burglary from October 2020 to September 2021. Firearms, including one ghost gun, were recovered during the investigation.

Twenty-four-year-old Anthony Michael Robinson of Stockton; Cameron Alonzo Moody, 27, of East Palo Alto; Derje Damond Blanks, 23, of San Jose; Hassani Burleson Ramsey, 24, of Oakland; Clarence Jackson, 21, of East Palo Alto and Malik Short, 21, of Tracy were also charged with hate crime enhancements by the Santa Clara County District Attorney’s Office, San Jose police said in a Wednesday news release.
More than 100 Asian women throughout Santa Clara County and the Bay Area were targeted in the crimes, according to Santa Clara County District Attorney Jeff Rosen, who added that the prosecution of the case is ongoing. Some of the women were injured during the crimes. 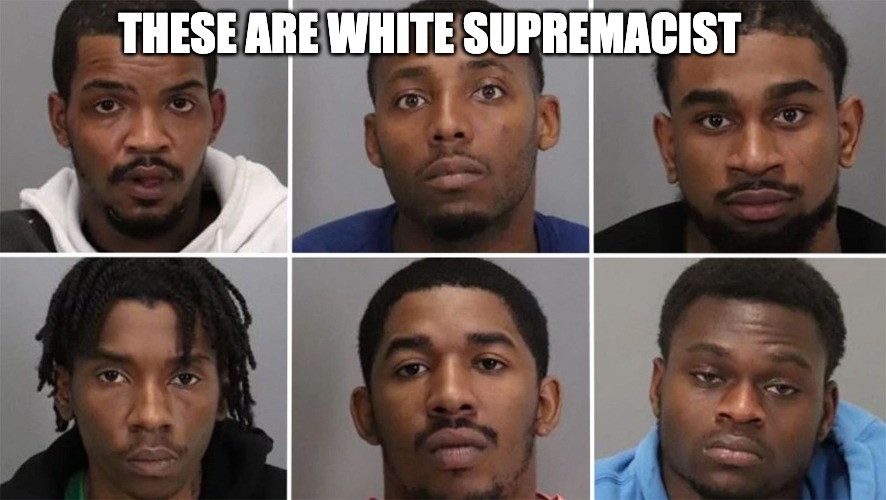 “They targeted Asian women, they thought Asian women don’t use banks and they made other ethnic slurs against Asians,” Rosen said at a Wednesday press conference in the Little Saigon neighborhood of San Jose. “I decided to charge this also as a hate crime for a few reasons. Number one, it adds additional time in custody, which is appropriate for a case of this magnitude. Number two, I recognize that a hate crime doesn’t only affect the individuals involved… it also affects the people in the Asian American community who were not targeted in that it makes them fearful that they may be next.”
Over the course of the yearlong investigation, authorities used cell phone evidence, video surveillance, search warrants, interviews and other methods to determine that 177 robberies throughout the Bay Area were connected, according to Shab.
Three of the suspects are in custody and the other three were released, said San Jose Police Captain Brian Shab at the press conference. One of the men faces a maximum sentence of 95 years in prison, according to Shab.

San Jose Chief of Police Anthony Mata said that Vietnamese women were targeted in Little Saigon.
“The partnership we have with the district attorney’s office, our city, specifically our council member Maya Esparza, other city departments,” Mata said. “Working together to charge a hate crime enhancement for these individuals because they were specifically targeting Vietnamese females, not only in this area here but also throughout the Bay Area.”

Jackson and Short were arrested in November 2021, according to Shab, who said that there were robberies witnessed by police officers on the day of the final arrest. Authorities didn’t release the dates that Jackson and Short were arrested.
Moody, Robinson and Blanks were arrested in September 2021 and charged with felony robbery and hate crimes, police said. The men allegedly targeted Asian women because they believed they would be carrying cash.
Ethnic slurs were allegedly used against some of the women by the three men and officials said the suspects followed the women to their cars in parking lots and waited until they were inside before opening the door or breaking a window to snatch a purse from their passenger seat.
Ramsey was arrested in August after San Jose detectives apprehended him in Oakland on suspicion of felony robbery and misdemeanor vandalism, police said. He was suspected to be involved in nine thefts and robberies in San Jose and up to 30 more in Oakland, Newark, Hayward, Union City and other parts of Alameda County.
“This community has suffered,” Esparza said. “There was tremendous amount of fear during COVID, during the hate crimes. People that were afraid to live their lives and so the message is: Little Saigon for open business, is safe. The city of San Jose stands together to ensure the safety of people here in Little Saigon.”