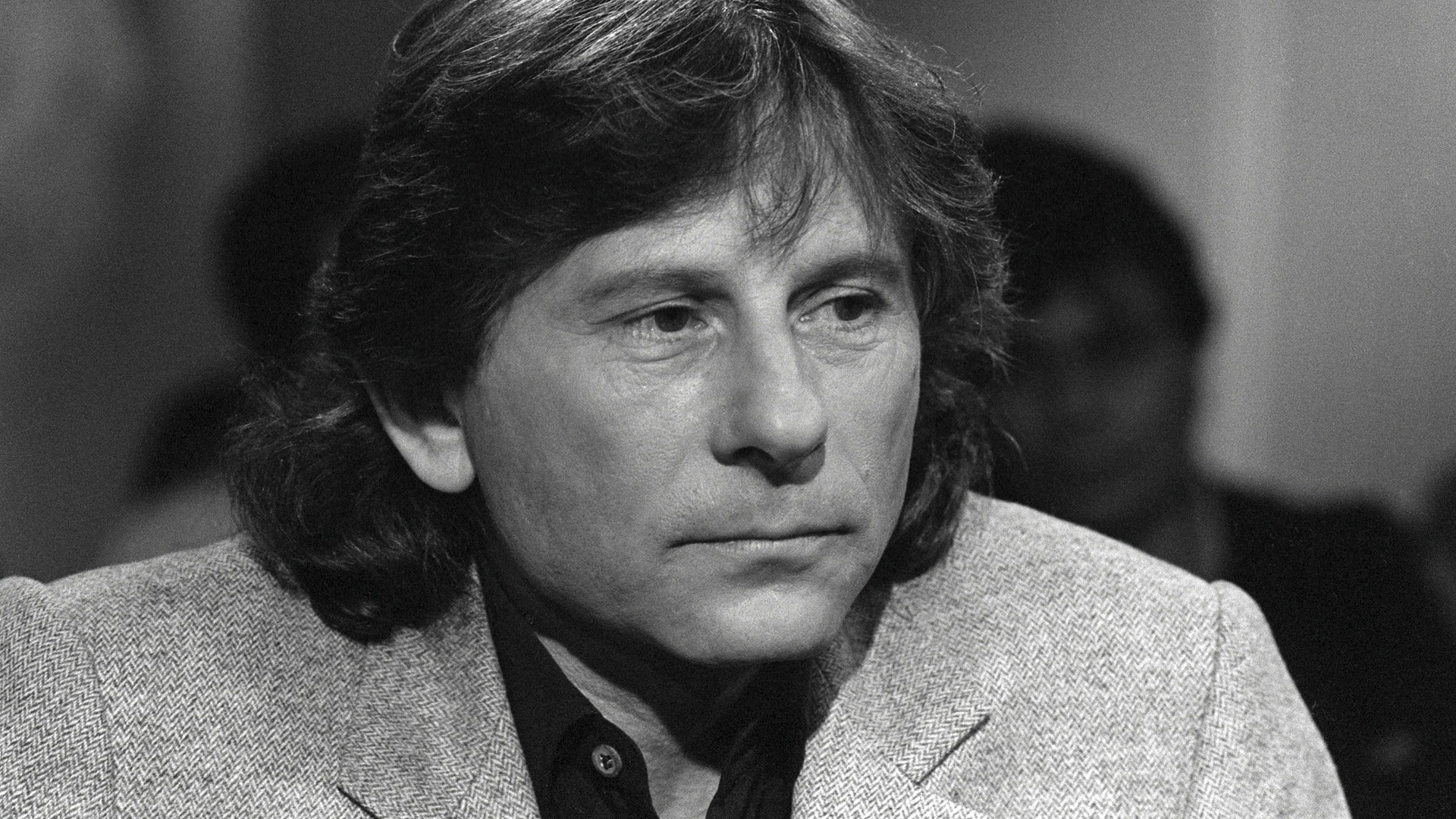 Roman Polanski wants to resolve the sexual misconduct conviction that’s haunted him for 40 years and visit the Los Angeles grave of actress Sharon Tate, his wife murdered by the Charles Manson family in 1969.

The film director, a fugitive since 1978 when he left the U.S. a day before his scheduled sentencing, is asking a California court to close the books on the case with a recognition that Polanski already has spent far more time behind bars than what was promised by the judge who initially presided over his case.

A Los Angeles judge declined to rule Monday on Polanski’s request to be spared any further incarceration if he returns to the U.S. for sentencing. California Superior Court Scott Gordon said at a hearing he’ll issue a decision later.

“All we are asking for is a reassurance,” Polanski’s lawyer, Harland Braun, told the judge. “Mr. Polanski is not trying to bargain. Give us an indication that the court is saying, ‘We’re going to stick with our promise.’”

Polanski, 83, fled Los Angeles on Jan. 31, 1978. He had been charged the previous year with six felony counts over allegations he drugged and raped a 13-year-old girl during a photo shoot at actor Jack Nicholson’s house. He pleaded guilty to one count of unlawful sexual conduct with a minor after the girl’s family asked prosecutors to avoid a jury trial.

Lawyers for the film director have been arguing for the last nine years that Judge Laurence Rittenband, who handled the case at the time, had promised Polanski that the 90 days he was ordered to spend in state prison for a diagnostic study would be his total time in custody.

“That was how it was done at the time,” Braun said at Monday’s hearing. “Give him a taste of state prison and put him on probation.”

According to former prosecutors and lawyers interviewed in the 2008 documentary “Roman Polanski: Wanted and Desired,” Rittenband was about to renege on his promise after Polanski was released after only 42 days in state prison. The judge was concerned about negative press coverage if he were to let Polanski off lightly and was planning to issue a much stiffer sentence than he had first suggested, according to the documentary.

Roger Gunson, the lead prosecutor in the case, said in the film that the judge’s handling of Polanski’s pre-sentencing proceedings was a “sham.”

“I’m not surprised that he left under those circumstances,” Gunson told the filmmaker.

The Los Angeles district attorney opposes any attempt by Polanski to conclude the case without him first returning to the U.S.

“He’ll get a fair hearing when he returns to court,” Deputy District Attorney Michele Hanisee said at Monday’s hearing. “It is not in the interest of justice to give wealthy celebrities a different treatment than other fugitives.”

The prosecutor also told the judge Polanski had already been denied a previous bid to be sentenced in absentia, which was upheld on appeal.

Polanski’s renewed bid for closure comes after a Polish court rejected a U.S. extradition request, concluding he had already served any time in custody that was intended. The ruling, affirmed in December by the Polish Constitutional Court, followed a Swiss court’s refusal to extradite Polanski in 2010 because the U.S. had failed to provided requested documents.

“Mr. Polanski is 83 years old and wishes to have this matter resolved without prolonged and costly litigation on various matters involved in the sordid history of this prosecution,” Braun said last month in a letter to the court. If the judge agrees that he doesn’t owe any time in custody, “Mr. Polanski intends to return to Los Angeles to both conclude this litigation and visit Sharon Tate’s grave.”

The 2008 documentary prompted Polanski’s bid to have the case dismissed for judicial and prosecutorial misconduct. That attempt failed when another judge agreed with the district attorney that Polanski would have to come back to the U.S. if he wanted his request to be heard.

The victim, Samantha Geimer, has said she doesn’t want Polanski to spend any more time in prison. She joined Polanski’s request in December 2008 to have the case dismissed and has opposed the Los Angeles District Attorney’s attempt to extradite him.

“Her wishes are dismissed out of hand as if they aren’t relevant,” Braun said at Monday’s hearing.

Polanski had met Geimer through her mother in March 1977 when he was looking for young women to photograph for the French edition of Vogue. He took her to the house of Nicholson, who wasn’t home at the time, and gave her champagne and part of a quaalude pill during the photo shoot. He was initially charged with rape by use of drug and alcohol among other counts.

On Monday, Gordon pointed out that in the 1977 plea deal with the district attorney, “no promises whatsoever” were made to Polanski.

Braun contends the decisions by the Swiss and Polish courts since Polanski’s 2008 attempt to get the case resolved have changed the issues now before Gordon. He also argues that e-mails show that the judge who ruled against Polanski eight years ago was getting his “marching orders” from the court’s presiding judge.

The unresolved case prevented Polanski from returning to the U.S. to accept the best-director Oscar for his 2002 movie “The Pianist.” It also has kept Los Angeles prosecutors tracking his travels, including to Thailand and Israel, in the hopes of having him arrested in a country that would extradite him to the U.S.

Polanski came to the California in 1968 to make his first Hollywood movie, “Rosemary’s Baby.” He married Sharon Tate, who co-starred in his 1967 comedy “The Fearless Vampire Killers,” that year in London.

In 1969, while Polanski was working in London, Tate and four other people were murdered at Polanski’s home in Los Angeles by members of the Charles Manson family. Tate was pregnant with their child.

The case is People of the State of California v. Polanski, A334139, California Superior Court (Los Angeles).