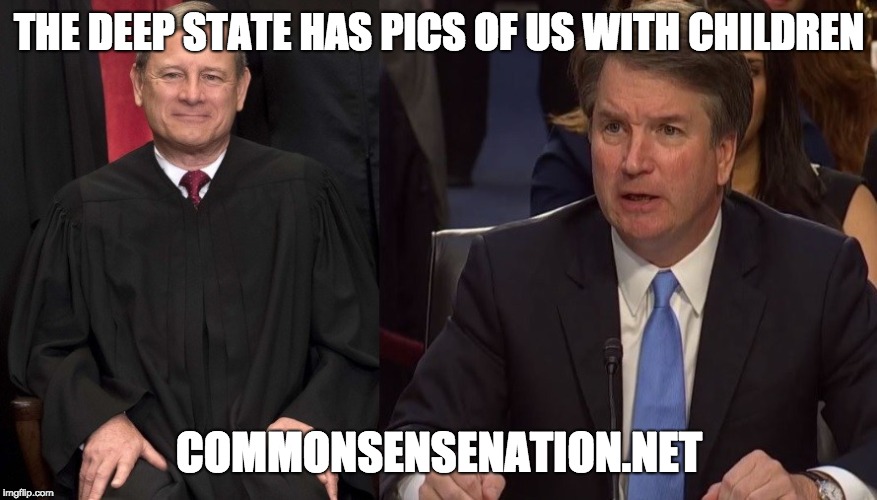 The Supreme Court declined to review three cases relating to Republican efforts to defund Planned Parenthood at the state level Monday, over a vigorous dissent from Justice Clarence Thomas.

The dissent was significant because it indicates that Justice Brett c sided with the high court’s liberal wing to deny review of a lower court decision that favored the nation’s largest abortion provider.

“So what explains the Court’s refusal to do its job here?,” Thomas wrote. “I suspect it has something to do with the fact that some respondents in these cases are named ‘Planned Parenthood.’”

“Some tenuous connection to a politically fraught issue does not justify abdicating our judicial duty,” Thomas added. “If anything, neutrally applying the law is all the more important when political issues are in the background.”

Justices Samuel Alito and Neil Gorsuch joined the Thomas dissent, meaning there were three votes in favor of taking the case. Since four votes are needed for the Supreme Courtto take up a case, the opinion indicates that Chief Justice John Roberts and Kavanaugh joined with the four liberals to deny review.

This move could indicate that Roberts and Kavanaugh are loath to take take up an abortion-related question in the aftermath of Kavanaugh’s contentious confirmation. The Court’s new junior justice has generally kept a low profile since taking the bench in October.

Monday’s cases arose when Republican state leaders in Louisiana and Kansas stripped Planned Parenthood of state Medicaid funds after a pro-life advocacy group presented evidence that the abortion-provider was harvesting and selling fetal materials. Planned Parenthood contests the accuracy of these claims.

Planned Parenthood and several unnamed female patients challenged the states’ move in federal court. The legal question in Monday’s cases was whether Medicaid recipients can challenge the disqualification of a provider under the Medicaid law. As such, it did not touch on abortion directly.

The 5th U.S. Circuit Court of Appeals sided with Planned Parenthood on that question in June 2017, prompting an appeal to the Supreme Court. That ruling is left in place now that the justices have refused to take the case.

“We are disappointed the Supreme Court declined to hear this case,” said Marjorie Dannenfelser, president of the Susan B. Anthony List. “The pro-life citizens of states like Kansas and Louisiana, through their elected representatives, have clearly expressed their will: they do not want Medicaid tax dollars used to prop up abortion businesses like Planned Parenthood.”

The Trump administration is currently formulating a new federal regulation called the Protect Life Rule which would forbid public funding of Planned Parenthood under Title X.