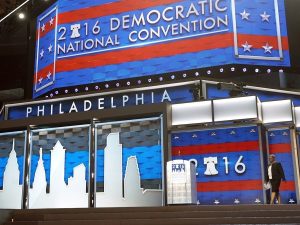 Democrats on the House Intelligence Committee have been calling for an investigation into Russian meddling of the 2016 presidential election, but may pull support if it becomes mired in politics, according to a report.

Members of the panel have been said that if the investigation into potential meddling isn’t comprehensive and in-depth then they may walk.

“I’m not going to be part of a dog-and-pony show that is not a serious effort to do an investigation, because this is really serious,” Rep. Jackie Speier, D-Calif., told the New York Times in a report published Saturday.

Speier said that all nine of the committee’s Democrats would be willing to pull their support “under certain circumstances.”

They have also wondered whether the panel’s chairman, Rep. Devin Nunes, R-Calif., may undercut Russia’s connection. However, the Democrats told the New York Times that Nunes has been receptive to many of their requests for the investigation.