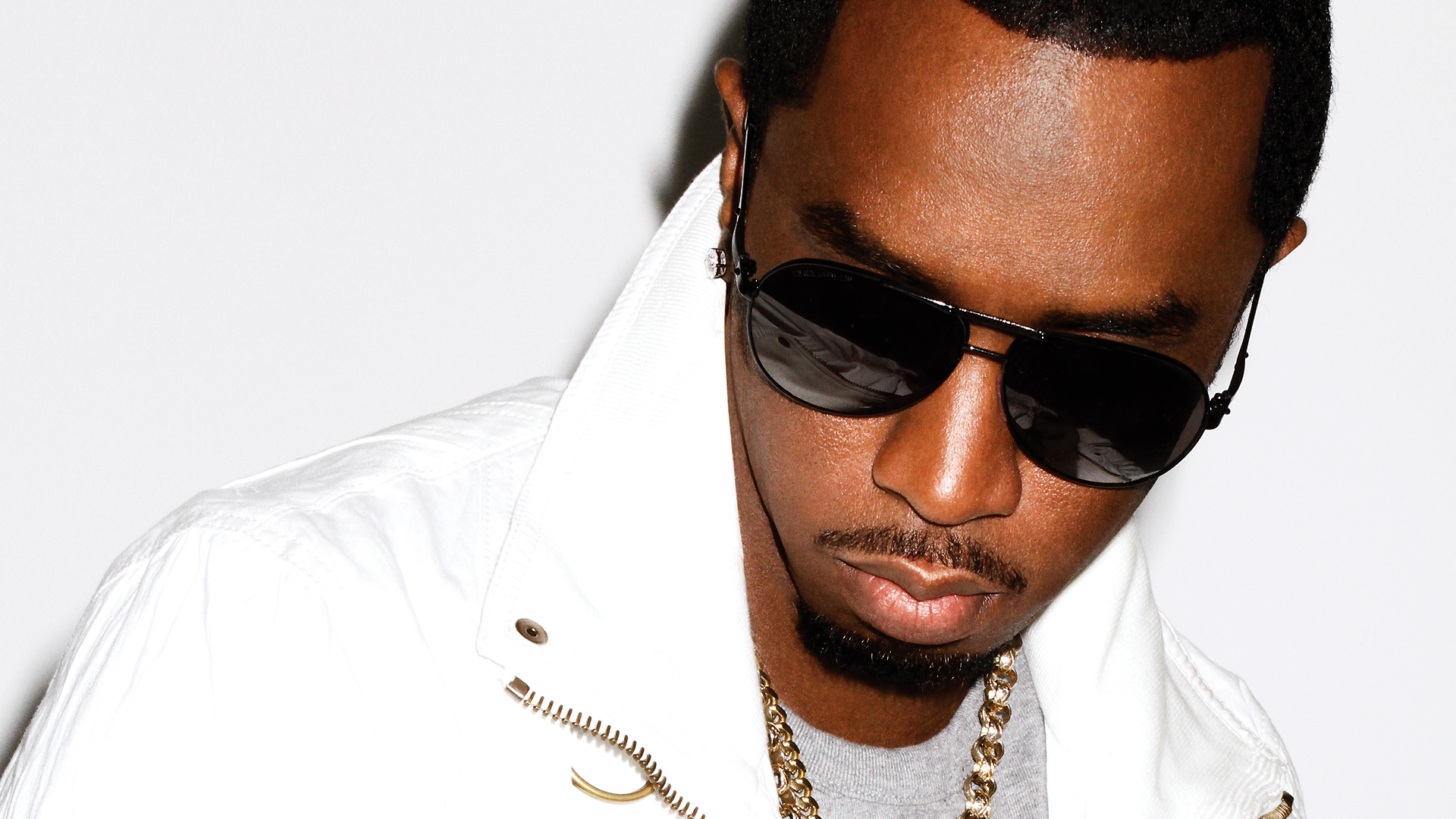 A production team for Sean “Diddy” Combs’ Revolt ​TV ​is suing the ​cable ​and radio network, claiming reverse discrimination — saying they were fired for being old white men.

Douglas Goodstein and four producers, who’d previously worked for “The Howard Stern Show,” were hired by Revolt TV in January 2014.

But the producers, who are all white and over age 39, say they were “treated worse than other employees who were younger and African American.”

“Ms. Boreland, however, treated the African-American staff in a much friendlier and respectful manner,” according to court papers.

Meanwhile, execs turned a blind eye to the behavior of “African-American employees who arrived to work intoxicated or hung over,” the suit says.

One production assistant “often came to work late, drunk and slept on the editing floor during work hours,” the suit says.

Yet he “suffered no repercussions for this behavior.”

“The animosity Mr. Boreland had towards Caucasians was clear,” the suit says.

Her “response was clearly referring to African-American culture and/or African-American hip-hop culture, which she assumed Baker did not understand because he was Caucasian,” the suit says.

Baker insists he did “understand the guests’ attitudes, but he found them to be unprofessional in a television production setting.”

The team was fired in December 2014 and replaced with younger, inexperienced black employees, according to court papers. ​

Reps for Revolt did not immediately return a message seeking comment.