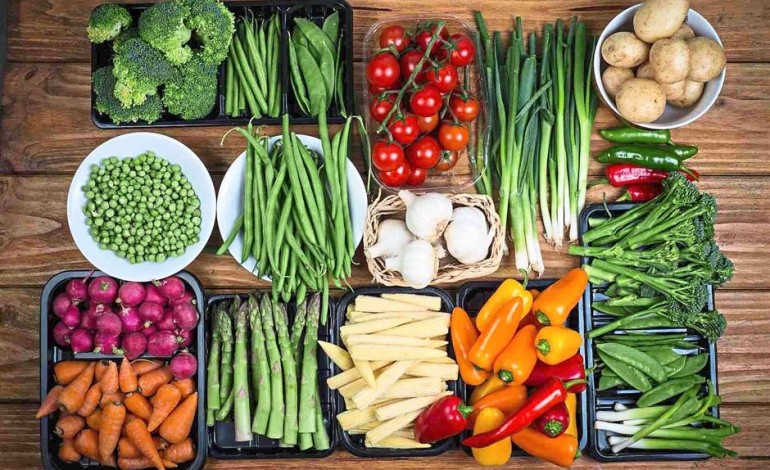 Republican and Democratic lawmakers on Sunday said they still haven’t seen evidence to support President Donald Trump’s unverified claim that his predecessor tapped his phones, but they expect the facts will soon emerge.

The comments came a day before Monday’s deadline set by the House Intelligence Committee, asking the Department of Justice to provide any documentary evidence relating to Trump’s allegation, according to ABC News and the Associated Press.

Representative Adam Schiff, the top Democrat on the House panel, said on ABC’s “This Week” that he expected to see no such evidence and suggested that none existed. He said he hopes to put the matter to rest on March 20, when FBI Director James Comey is scheduled to testify before the committee.

“Either the president quite deliberately for some reason made up the charge or, perhaps more disturbing, the president really believes this,” Schiff said on ABC.

Senator John McCain, an Arizona Republican, called on the president to provide proof of his allegations about former President Barack Obama, or admit he was wrong. “The president has one of two choices: either retract or to provide the information that the American people deserve,” McCain said on CNN’s “State of the Union.”

McCain said he had “no reason to believe that the charge is true” and that Trump could clear up the matter by asking the intelligence community for the facts.

Republican Senator Tom Cotton of Arkansas, who sits on the Senate Intelligence Committee, also said he had “not seen that evidence” of wiretapping, but he declined to call on Trump to apologize to Obama.

“President Trump said last weekend that he wanted the intelligence committees in the Senate and the House to take up this matter as part of our broader inquiry into Russia’s activities into our political system last year,” Cotton said on “Face the Nation” on CBS. “We’re going to do exactly that.”

Trump tweeted to his 26.4 million followers on March 4 that Obama had his “‘wires tapped’ in Trump Tower” prior to the election and called Obama a “bad (or sick) guy.” A spokesman for Obama called the claims “simply false,” and the former Director of National Intelligence James Clapper, who left the government in January, has said there was no wiretap activity directed at Trump or his campaign by the Obama administration.

The White House hasn’t provided evidence for the claim, saying it won’t comment beyond asking the relevant congressional committees to look into the allegations as part of their probes into allegations that Russia tried to help Trump during the 2016 presidential election.

Since then, Attorney General Jeff Sessions, who recused himself from investigations related to the 2016 presidential campaign, instead told a conservative radio host on March 9 that he was open to naming a outside counsel to look into the Justice Department under Obama. On Friday, Sessions asked 46 U.S. attorneys who were appointed by Obama to resign.

For a QuickTake on the Trump-Russia saga, click here.

McCain told CNN there are “a lot of aspects” of the relationship between the Trump campaign and Russia that require more investigation.

“So far, I don’t think the American people have gotten all the answers,” McCain said. “In fact, I think there’s a lot more shoes to drop from this centipede.”

Dmitry Peskov, a spokesman for Russian President Vladimir Putin, denied during an interview that aired Sunday on CNN’s “Fareed Zakaria GPS” that the Russian government collaborated with Trump’s campaign. Russians had a natural preference for Trump because of his desire for dialogue, while Democratic candidate Hillary Clinton had been more hostile to Russia, he said.

“It’s quite natural, but that doesn’t mean, in no way, that Russia has interfered in electoral process,” Peskov said.

Trump and Putin may meet at the G20 summit in Hamburg in July if there’s no agreement on earlier talks, Peskov said.