Song ‘Ye vs. the People’ 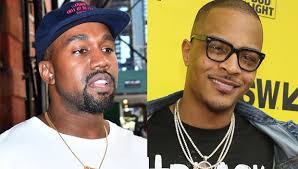