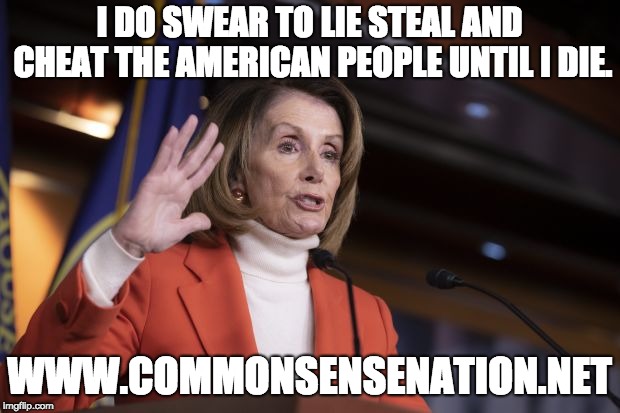 House Speaker Nancy Pelosi’s congressional delegation (CODEL) to Belgium, Egypt and Afghanistan garnered extra attention after President Donald Trump banned her from using military aircraft, but the trip would not have been the first time she used Air Force money to travel the world.

Pelosi’s trip to Italy and Ukraine from July 30 to Aug. 6, 2015, cost the Air Force $184,587.81, according to documents released Saturday under a 2015 Freedom of Information Act (FOIA) lawsuit by Judicial Watch. Her delegation was made up of nine other members of Congress, including Democratic Reps. Anna Eshoo of California and Marcia Fudge of Ohio.

Four family members, including Pelosi’s husband Paul Pelosi, were on the trip. The delegation dined at restaurants including James Beard American Restaurant in Milan, where a five-course meal cost up to $190, according to Fine Dining Lovers. The lawmakers also toured the Vatican and met up with Italian dignitaries, including President Sergio Mattarella and then-Prime Minister Matteo Renzi, according to their itinerary.

Pelosi’s team apparently had some pretty specific requests for the Air Force officials working with them to coordinate the trip. (RELATED: Trump Brings Pelosi’s Multimillion Dollar Vineyard Into Shutdown Fight) 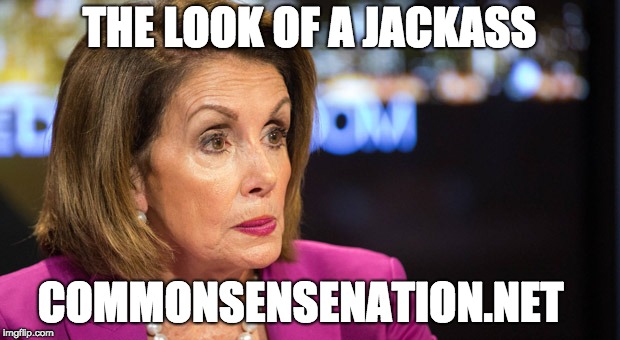 “You’re going lo love this …. CODEL Pelosi is requesting the crew they had on this earlier attached trip. Apparently they were very pleased with their service. I already told the escort chances were slim,” an unidentified Air Force official wrote in an email July 9, 2015.

Overall, Pelosi’s European excursion cost the Air Force about the same amount of money it would take to send a student to Harvard University for four years. Judicial Watch compared the trip to Republican Colorado Sen. Cory Gardner’s CODEL trip with multiple stops in east Asia in August 2015. The trip led by Gardner, a member of the Senate Foreign Relations Committee, cost at least $26,009.03 for commercial flights and per diems, according to records cited by Judicial Watch.

Judicial Watch has called out Pelosi for “abuse” of travel perks since 2009. The conservative watchdog group wrote in a statement Jan. 14, 2016:

Beginning in 2009, after the media failed to follow up on concerns raised about Nancy Pelosi’s use of luxury Air Force jets to travel between her congressional district and DC, Judicial Watch’s Freedom of Information act requests exposed her abuse of this travel perk. Judicial Watch uncovered that Pelosi’s military travel cost the United States Air Force $2,100,744.59 over one two-year period — $101,429.14 of which was for in-flight expenses, including food and alcohol.

Pelosi blamed Trump after she canceled her congressional delegation (CODEL) to Afghanistan, reasoning that Trump’s public suggestion that she fly commercial had made the trip too high-profile and dangerous.

The speaker was planning to embark on a trip to Belgium, Egypt and Afghanistan Thursday when Trump essentially canceled it last-minute via letter.

“Due to the shutdown, I am sorry to inform you that your trip to Brussels, Egypt, and Afghanistan has been postponed. We will reschedule this seven-day excursion when the shutdown is over,” Trump wrote. “In light of the 800,000 great American workers not receiving pay, I am sure you would agree that postponing this public relations event is totally appropriate.”

Trump’s letter came a day after Pelosi sent him a letter Wednesday seeking to delay his State of the Union address until after the shutdown ends. Trump’s address is scheduled for Jan. 29.

Many congressional Republicans have floated plans to allow Trump to bypass Pelosi’s invitation to deliver the address. Republican Kentucky Sen. Rand Paul suggested Trump bypass the House of Representatives entirely and deliver the speech from the Senate floor Thursday.

The Daily Caller News Foundation requested comment from Pelosi’s office but did not receive a response at the time of publication.