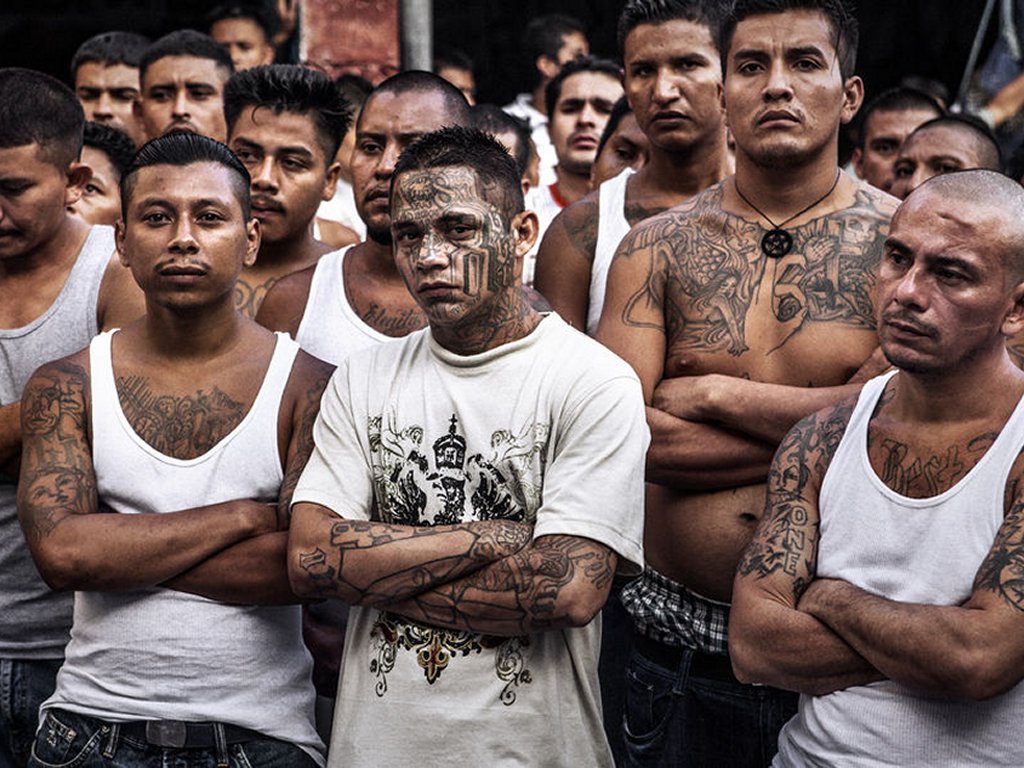 MS-13, also known as Mara Salvatrucha, is believed to have a presence in 46 states according to an independent study done by University of Pennsylvania.

The gang is thought to be behind a string of murders and violent crimes although the exact figures are not known.

Thirteen alleged members, ten of whom are illegal immigrants, were arrested in connection to seven slayings in Long Island over the last year.

The latest murders have begun to push into the public eye the decades of evil perpetuated by the group – and the terror of those living among it which sees female members inducted by being gang raped.

The MS-13 is the first and only criminal organization in the United States to be named as ‘transnational’ by the FBI and operates on the motto of ‘Kill, Rape, Control,’ Massachusetts Attorney Carmen Ortiz said.

The group was started nearly 20 years ago in Los Angeles after millions of immigrants from El Salvador came to the United States after a violent civil war left over 100,000 dead.

The gang has since spread all over the country, and are known widely as the best killers – due to their exceedingly brutal weapon of choice, a machete.

The two young women killed in Houston, Nisa Mickens, 15, and Kayla Cuevas, 16, were beat with bats and hacked with machetes so severely that their bodies were unrecognizable. They were both students at Brentwood High School.