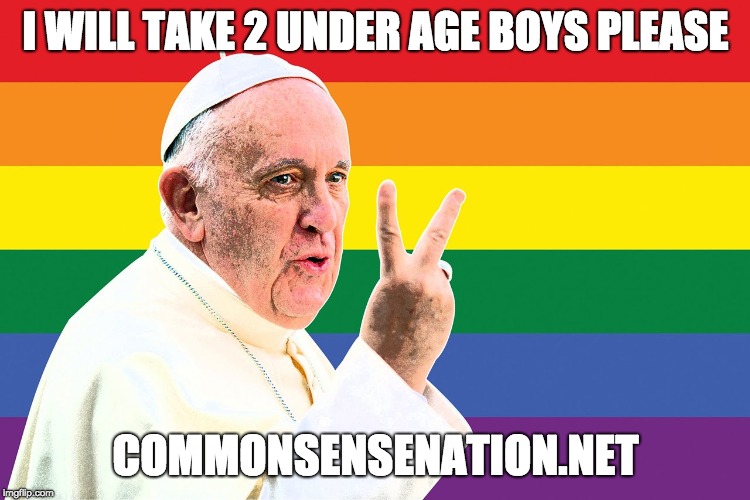 The Pope, in the afternoon, said precisely that giving more functions to women in the Church would not solve the problem of sexual abuse, that “all feminism ends up being a machismo with a skirt”. “It is not about giving more functions to women in the Church – yes, that is good but it would not solve the problem – it is about integrating women as a figure of the Church in our thinking,” said the pontiff, sitting at side of thean expert in Canon Law Linda Ghisoni, the only woman who has spoken so far at the summit, in the atrium of the New Classroom of the Synod where the work sessions take place.

The Pope, outside the planned script, praised the intervention of the expert in Canon Law, who advocated an “ordinary verification system” on compliance with current legislation against child abuse, including in the national guidelines a chapter that determines the reasons and procedures for rendering accounts. “It is advisable that in each Episcopal Conference independent consultative commissions be created – formed by laymen and clerics – to advise and assist the bishops.” Those bodies, he indicated, with their periodic reports and meetings, “would help to ensure greater uniformity in practices and an increasingly effective interaction” within the Church.

The Pope replied: “Listening to Ghisoni’s intervention, I heard the Church speak about herself, that is, we have all talked about the Church, in all the presentations, but this time it is the Church herself that spoke. question of style: the feminine genius that is reflected in the Church is woman, “said the Pope, who insisted that inviting a woman to give a speech on the wounds of the Church is to invite the Church to” talk about herself ” “This is the step we must take with great force: the woman is the image of the Church, she is a wife, a mother, a style, without this style we would talk about the people of God, but as an organization, maybe a union, but not as a family. for Mother Church. ”

The day, in short, had an English accent. The United States, Australia, New Zealand or Ireland are some of the countries where there is greater progress in this line. The archbishop of Chicago, Cardinal Blase Cupich, was one of the speakers on Friday and stressed the need to be accountable. Also that the denunciation of a crime “should never be hindered by official secrecy or confidentiality rules”. An idea that begins to point towards the victims’ requests, which also include the extension of the concept of zero tolerance to all the episcopal conferences of the world. That is, any priest who is convicted of abusing a minor must be expelled from the priesthood.

The cardinal and archbishop of Boston, Sean O’Malley, president of the Commission for the Protection of Minors that the Pope installed upon his arrival, is one of the most strict representatives of the Church on this issue. This Friday he was not invited to give any speech. Some disagreements with the Vatican leadership would have left him aside. O’Malley did participate in the daily press conference where He advocated extending zero tolerance to the whole world. In addition, he explained that during the debates at the summit there had been talk of reviewing the issue of “pontifical secret”. “Transparency is very important to face this problem. Not only at the level of the countries, but also of the Holy See “.

The Pope: "All feminism ends up being a machismo with a skirt" | Society