Why Are The Fake Media Ignoring  Senate’s No Russia Collusion’ Report? 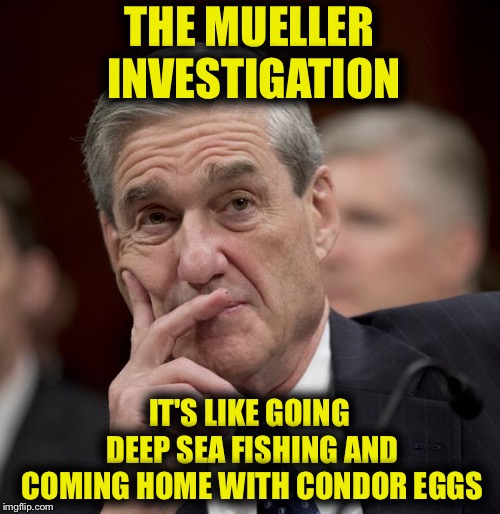 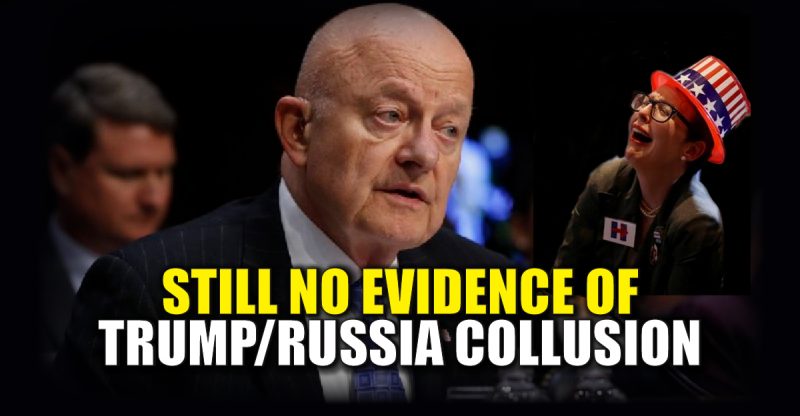