Then Pawned Her Stuff 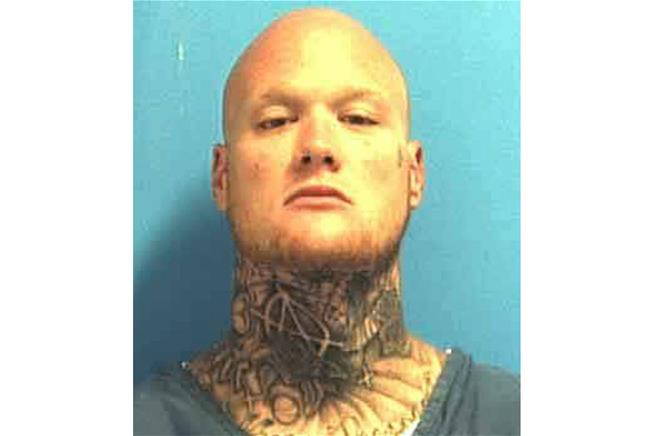