Now, a leading Harley Street Nutritionist is warning that this type of sedentary lifestyle could be damaging to his health.

In a lengthy article documenting how Donald Trump copes with the daily demands of presidency, the New York Times discovered that he drinks roughly 12 cans of Diet Coke daily, and watches news channels on TV from the moment he wakes up.

READ MORE
What Donald Trump orders from McDonald’s
After a night of five-to-six hours sleep, it has been reported that the President switches on the television straight away, usually with his phone in hand ready for any tweets that may occur to him.

The insiders also reveal that Trump’s compulsion to watch TV is so strong that when meetings are held in the White House dining room, a 60-inch TV remains on constantly.

What’s more, the he is also said to drink around 12 cans of Diet Coke every day – consuming far more than an adult’s daily-recommended dose of caffeine.

A man spotted himself in the background of his fiancée’s childhood family photo
Finally, you can tell who has unfriended you on Facebook
Bitcoin price could plummet if ‘1,000 holders who own 40% of the market’ sell up, report claims
by Taboola
However, alongside the pressure of presidency, one nutritionist says that leading such a voracious lifestyle could prove detrimental to Trump’s health.

“The majority of evidence suggests that most sedentary people have a much greater risk of dying early,” leading Harley Street Nutritionist Rhiannon Lambert told The Independent.

“With inactivity believed to play a significant role in the development of insulin resistance, long term sedentary behaviour is likely to increase the risk of conditions such as type 2 diabetes and heart disease.

“Interestingly one of the markers in studies for sedentary behaviour is often TV watching.”

Similarly, Lambert adds that while diet drinks might be lower in calories, they should not be considered a healthy choice.

“It has long been suggested that artificial sweeteners may have a stimulating effect on appetite and, therefore, may play a role in weight gain and obesity.

“Even though drinking diet drinks is safe in moderation, it doesn’t make them a healthy choice. They certainly offer absolutely nothing in the way of nutrition.”

Instead, she says that water should always be your first choice of fluid.

“Water is essential for many of our bodily processes, so replacing it with diet drinks is a negative thing. If it’s the fizziness 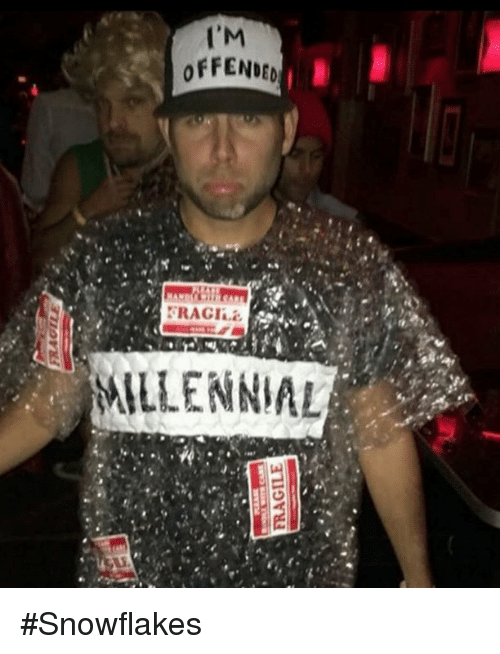 For years, a network of immigration hard-liners in Washington was known chiefly for fending off proposals to legalize the status of more people. But with the election of a like-minded president, these groups have moved unexpectedly to offense from defense, with some of their leaders now in positions to carry out their agenda on a national scale.

Mr. Trump’s senior White House adviser, Stephen Miller, worked tirelessly to defeat immigration reform as a staff member for Senator Jeff Sessions, now the attorney general. Gene P. Hamilton, who worked on illegal immigration as Mr. Sessions’s counsel on the Judiciary Committee, is now a senior counselor at the Department of Homeland Security, the parent agency of the Border Patrol and ICE, where Mr. Feere is working. Julia Hahn, who wrote about immigration for Breitbart — with headlines like “Republican-Led Congress Oversees Large-Scale Importation of Somali Migrants” — has followed her former boss, Stephen K. Bannon, to the White House as a deputy policy strategist.

Their influence is already being felt. Mr. Trump is known for his sound-bite-ready pledges to deport millions of people here illegally and to build a border wall, but some of the administration’s more technical yet critical changes to immigration procedures came directly from officials with long ties to the hard-line groups.

Even those who have labored for decades to scale back immigration did not expect such a dramatic change. “This is inconceivable a year ago,” said Mark Krikorian, executive director of the Center for Immigration Studies. “Frankly, it’s almost inconceivable six months ago.”