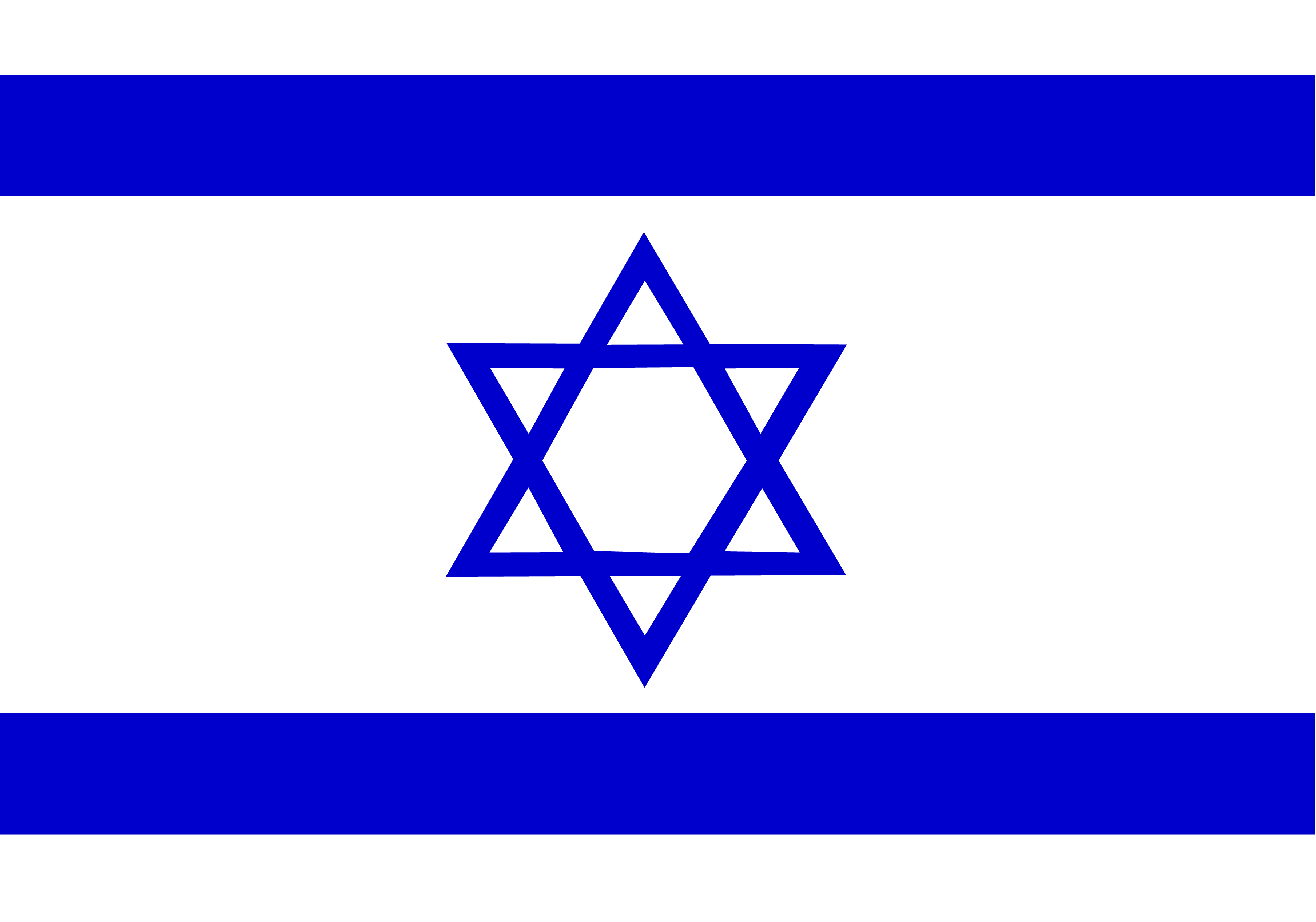 The Islamic State organization recently published pictures of the “sentencing” of a man suspected of homosexuality.

The organization’s headquarters in Iraq’s Nineveh district said in a statement that it carried out the provisions of Shariah Islamic law against men who are guilty of “the transgression of homosexuality.”

In the pictures (see above and below), an IS gunman is seen reading out the “indictment” to a crowd of bystanders and IS activists, after which a “defendant” was thrown to his death from a nearby rooftop.

Nineveh is the district in which the battle of Mosul is taking place, pitting IS forces against the Iraqi army and troops of the US-led international coalition.

The man’s “crime” was likely committed in the city where IS is fighting to keep its foothold in the wake of six months of bloody fighting.

However, IS’ propaganda organ insists on showing that it is unfazed by the offensive, and remains committed to spreading Sharia and Islamic rule.

Simultaneously, IS disseminated pictures of the organization’s mosques and charity unit in action in the southern Syrian town of Sahmam Aliawlan, showing the activists handing out religious material, giving lessons in local mosques and renovating houses of worship.

From the city of Raqqa, where IS also struggles to fend off a US- and Russian-backed Kurdish offensive, the organization published pictures of day-to-day commercial activity. However, unlike similar campaigns in the past, the pictures did not include a plethora of patrons.

“World War III has begun,” according to the newly elected president of the Euro-Asian Jewish Congress (EAJC) Vadim Shulman.

The affluent businessman who holds Israeli, Ukrainian and Russian citizenship was voted in unanimously to helm the Jewish advocacy group by its General Council in Jerusalem on Thursday.

During the meeting, a documentary he co-created called The Mosque of Notre Dame of Paris was screened.

The film shows images of 9/11, the Beslan school terror attack and Hamas militants spliced with interviews of commentators speaking alarmingly about the peril of radical Islam. One of the animations in the film shows the spires of the famous Notre Dame cathedral in Parisreplaced with minarets, another has a mosque built on the site of the former WorldTradeCenterin New York City.

“The European countries are shaken by radicalism – not Islam the religion – and it is distorting countries,” Shulman told the council via satellite afterward.

Shulman, who could not attend in person because he was observing the shiva mourning period for his mother, said the opening of Europe’s borders to immigrants resulted in it being forced to “abandon its traditions of thousands of years.”

Vladimir Sinelnikov, the documentary’s co-creator, also spoke about the dystopia depicted in the film.

“It was important that Shulman participate,” said Vladimir Sinelnikov. He was not only a pocket but a coauthor and his heart is aching what is happening in the world today.”

The Euro-Asian Jewish Congress is an affiliate of the World Jewish Congress. Billionaire Alexander Machkevitch, who officially stepped down earlier this month, founded the body 10 years ago.

After the meeting EAJC Secretary General Michael Chlenov distanced the organization from the movie screened at its council’s meeting.

“We should distinguish between the EAJC and the movie,” he said. “One is the work of the head and another of the heart. What was demonstrated is the latter.”

He added: “If you ask me, WWIII has not broken out, but the potential is there.”

Earlier in the day Prime Minister Binyamin Netanyahu sent a letter welcoming members of the EAJC to Jerusalem.

“I’ve been impressed by the congress’s bolstering of Jewish identity among Jewish communities in Eastern Europe and Asia,” the Prime Minister’s Office said. “You’ve managed to tie these communities to Israel in a praise worthy manner.”

Shulman was unanimously elected by the delegates from the FSU. His only opposing candidate, Vladimir Herzberg, a retired physicist from Beersheba who has launched several unsuccessful bids to head the Jewish organizations, received no votes.

“To me, democracy is incompatible with money,” Herzberg told the council. “I didn’t pay anything to take part in these elections and even had I paid anything I wouldn’t get anything. If I were the best president I would do a better job.”