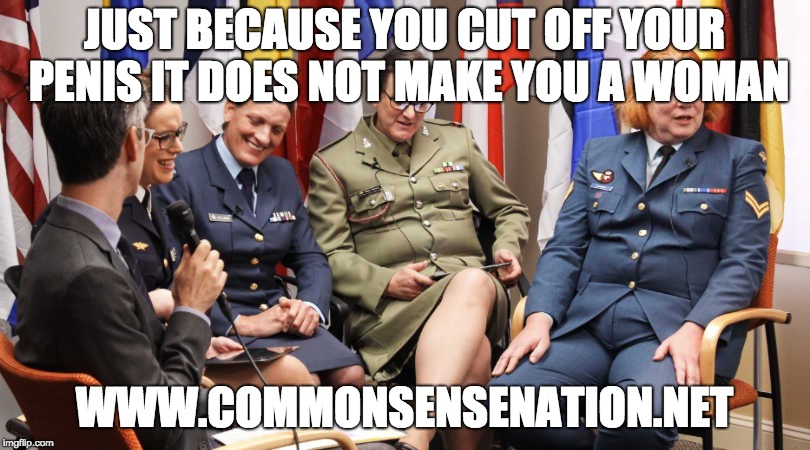 The Supreme Court announced Tuesday that it will allow President Donald Trump to temporarily enforce restrictions on transgender individuals serving in the military.

As is typical of orders of this nature, the Court gave no reason for its decision, though Justices Ruth Bader Ginsburg, Stephen Breyer, Sonia Sotomayor, and Elena Kagan noted their dissent.

The Trump administration first petitioned the Supreme Court to decide directly on the legality of the trans-soldiers ban, after federal trial judges in California, Washington, D.C., and Washington state issued orders prohibiting its enforcement. The plaintiffs in those lawsuits argue the policy violates a range of constitutional rights including the First Amendment, equal protection, and due process.

The government said the Court’s intervention was necessary because the lower court decision “require the military to maintain a policy that, in its own professional judgment, risks undermining readiness, disrupting unit cohesion, and weakening military effectiveness and lethality.”

Subsequent to that request, the Department of Justice filed a second petition proposing an alternative: in the event the Court denied the first request, the justices could allow enforcement of the ban while litigation continues in the lower courts. The Court granted that request Tuesday.

The case will now return to the 9th U.S. Circuit Court of Appeals for further proceedings. Should the administration lose before the 9th Circuit, they can return to the Supreme Court for a definitive ruling on the legality of its restrictions on transgender soldiers. (RELATED: Judiciary Committee Democrat Floats Perjury Probe Of Brett Kavanaugh)

Tuesday’s decision is a strong indicator that the government would prevail if the high court has to issue a final ruling in the dispute. 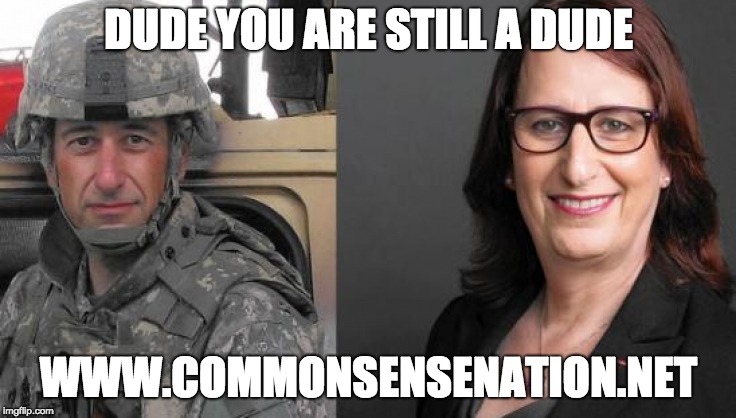 Another district court order from Maryland that was not before the Court prohibits the government from enforcing its restrictions on trans military personnel. Though that order remains in effect for the moment, it will likely terminate in the near future.

The president abruptly announced on Twitter that the military would not permit trans personnel to serve in the military. Thereafter, former Defense Secretary James Mattis convened a panel of military experts to conduct an independent review of the subject. Their findings served as the basis of Mattis’ February 2018 memo which implemented Trump’s request.

Estimates vary as to the number of transgender individuals in the military: some studies place the figure between 1,000 and 6,000, while others suggest there are as many as 8,000.

“To our transgender siblings-in-arms, veterans, and hopeful recruits: This battle is not yet over. You will not be left behind or forgotten,” OutServe said in a tweet following Tuesday morning’s decision.