During a holy month when he was supposed to be fasting, a Muslim inmate in the Mecklenburg County Jail still wanted his lunch.

So Travaile Speller has sued, claiming that his jailers and the Mecklenburg Sheriff’s Office discriminated against his religious practice by forcing him to eat only two meals each day during Ramadan.

“That is clearly depriving me of necessary calories, as well as the recommend(ed) daily volume of nutrients that my body requires to function normally,” Speller says in his hand-written complaint. “They are intentionally eliminating one whole meal (lunch) which is cruel and unusual punishment directed towards all Muslims.”

There’s just one problem: During Ramadan (which took place this year from May 15 to June 15), practicing Muslims are limited to two meals each day. Those are known as suhoor, which can be eaten before dawn, and iftar, which is served after sunset.

The daylight hours are off limits for food, drink and sex, a month-long ban that would appear to cover Speller’s lost lunches.

Inmate Travaile Speller, who says he is a Muslim, has sued the Mecklenburg County Jail for religious discrimination after he was blocked from receiving lunch during the holy month of Ramadan.

“They withheld his lunch during Ramadan? They were supposed to withhold it during Ramadan,” said Jibril Hough, a spokesman for the Islamic Center of Charlotte and a member of Sheriff Erwin Carmichael’s faith advisory board.

“The jail was doing him a favor and actually respecting his faith.”

Both approved Ramadan meals were provided to any Mecklenburg inmate who registered in advance to observe the fast, according to the copy of the sign-up form included with Speller’s lawsuit. Speller added his name to the list on April 30, court documents show.

As written, the form serves as almost a step-by-step guide on how to adhere to the four weeks of fasting. Inmates would remain on the approved list of Ramadan observers as long as they accepted the suhoor meal, did not drink fluids or eat commissary items during the day, and did not join the lunch line, the sheriff’s office said.

In other words, they had to fast.

Two weeks after the Ramadan fast ended, however, Speller filed his complaint. He says the loss of a month of midday meals violated the equal protection clause of the Constitution.

“My meals should not be diminished based on my religion, or because of my observance of my religious holiday,” he wrote. 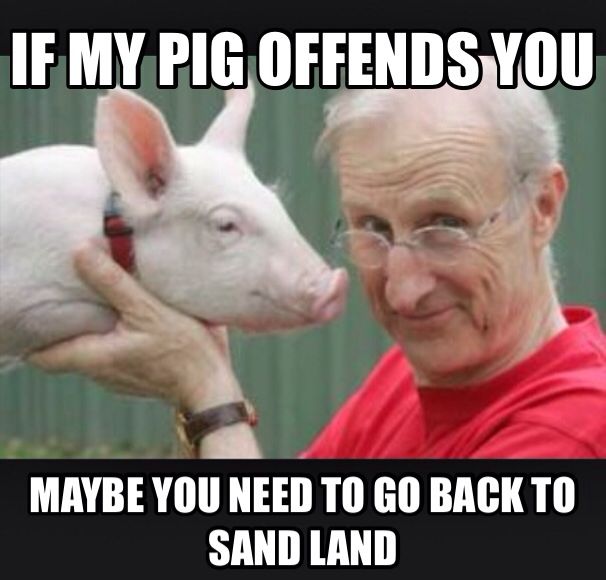 It was not immediately clear how the jail came up with its Ramadan policy and how many inmates observed the fast. On Tuesday, Mecklenburg sheriff’s spokeswoman Anjanette Grube said the office had not been served with Speller’s complaint and could not comment.

Helping Muslim inmates abide by the rules of the holiday would have required some adjustments by the jail kitchen. Hough says the morning meal can be served as early as 4:30 a.m. while iftar would come well after the jail’s normal dinner schedule.

Islam traditionally has been a popular religion in prisons and jails. A 2016 New York Times article said 11 percent of the state’s prison population was Muslim. At the maximum-security Sing Sing Correctional Facility, 80 percent of the Muslim inmates had converted after entering prison, a prison Imam told the paper.

Jail records indicate Speller has been arrested at least 10 times over the last two years. He has been in custody since January, when he was charged with a series of burglary and larceny offenses.

According to the Qur’an, the Muslim holy book, “Whoever fasts during Ramadan out of sincere faith and hoping to attain Allah’s rewards, then all his past sins will be forgiven … It is the month of patience, and the reward of patience is Heaven.”

For now, Speller appears fixed on more earthly rewards: His lawsuit calls for a jury trial, and $250,000 in damages.